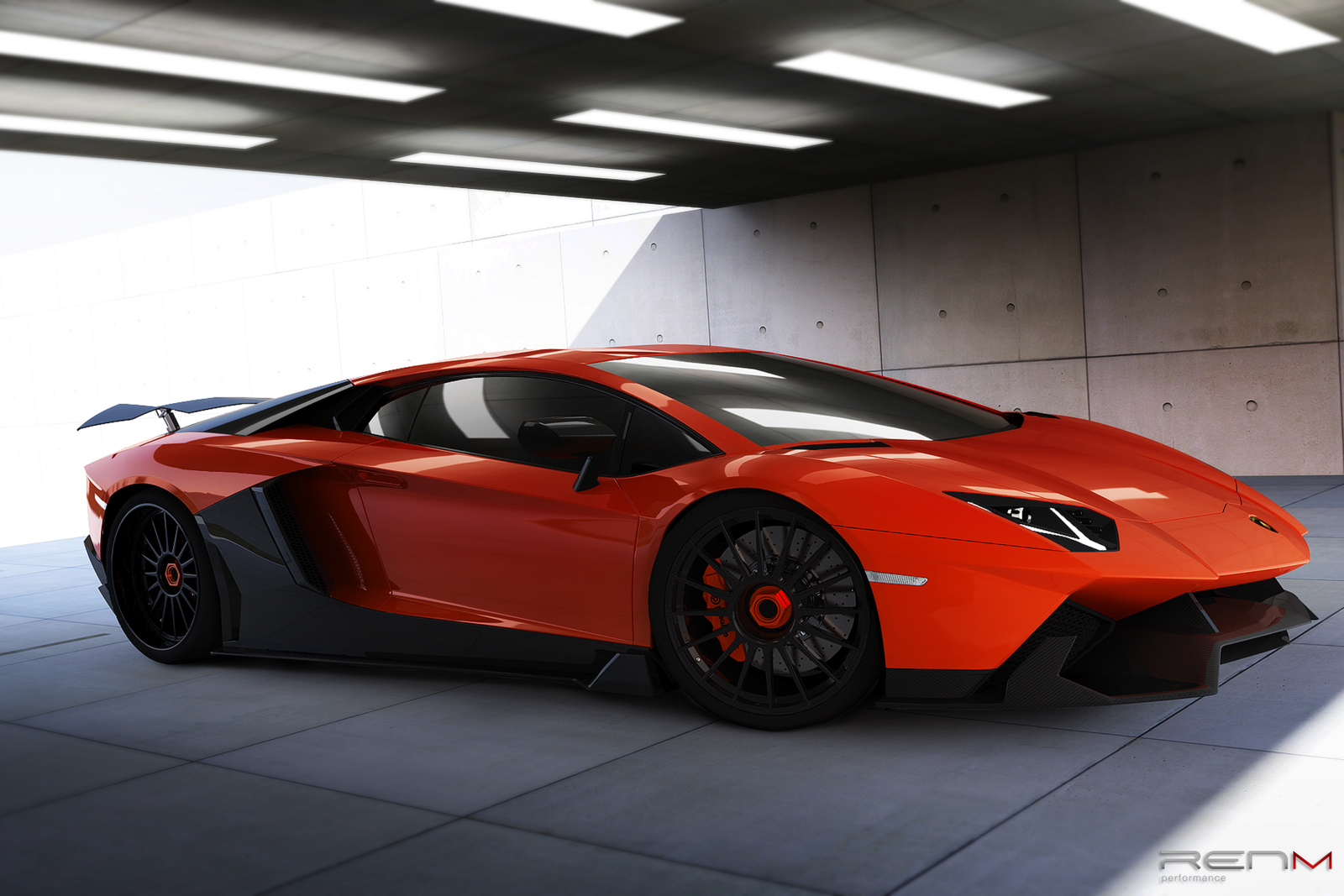 Large V12 powered Lamborghini models are pretty much impossible to find and see in the real world. The newly unveiled Aventador isn’t going to be built in more than 4000 or so units.

Before they do get down to actually making that many so far, Lamborghini will hardly have made a couple hundreds and yet there’s plenty of people out there who want to do this to it.

That’s to create stuff like this, the LE-C by RENM. It isn’t a way to cheat at scrabble, it’s just a special kit for the Lamborghini Aventador.

LE-C actually stands for Limited Edition Corsa so it comes with all the extra Italian charm of the rare Italian cars; a lot of power and a very long name.

By a lot of power I mean the original 700 horsepower and 510 lb-ft of torque from the 6.5 liter naturally aspirated V12 engine.

As for the limited edition factor, there’s a brand new aerodynamic body kit, one made using inspiration from the Aventador J Concept.

This also entices the fact that the rear wing is now a large single piece, just like the open top concept had.

Don’t worry though, the active aerodynamics was kept functional and the Big Bull is as Raging as ever.

At this point, the aero kit gets teamed to a set of racing wheels, tires, improved cooling and even bigger brakes than standard.

The interior gets considerably pumped up with more carbon fiber the addition of light weight race seats and some Alcantara upholstery.