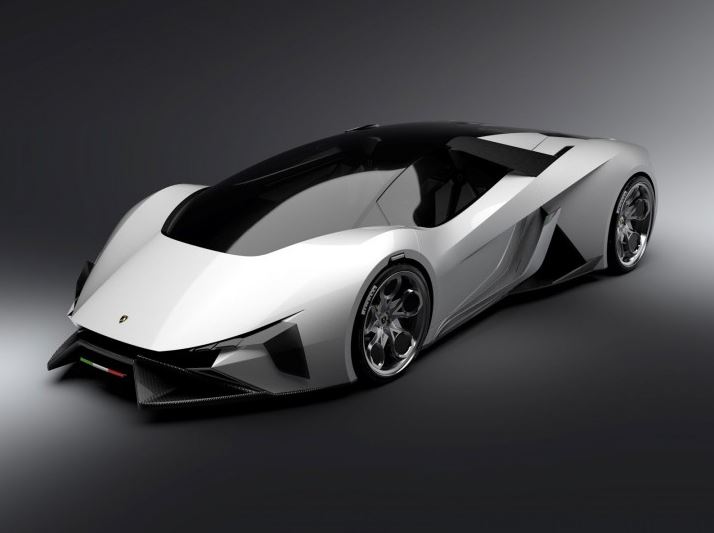 With the imminent unveiling of the Gallardo successor, Lamborghini fans seem to have caught a bit of a new model fever.

Those that also have some artistic capabilities have even gone so far as to imagine more cars for the Italian car maker.

Thomas Granjard is one such artist that is not longer content with just drawing a concept Lamborghini. He went so far as to render a nice short video of what he calls the Lamborghini Diamante. With the “release” date of this model set at 2023, it seems to fall a bit short of expectations.

And that is no fault of the concept, as the vehicle looks really good, and the Diamante name really is spot-on. The bad thing about it is that it comes so soon after the Veneno and Egoista, a couple of models that set the bar quite high.

The artist also released the motivation factor behind his design. Apparently, the Lamborghini Diamante will be powered by 4 electric motors, each capable of delivering 200 Hp, with the added bonus of a couple micro jet turbines. If this concept is ever to see daylight, it will be quite the interesting Lambo, though not the craziest.