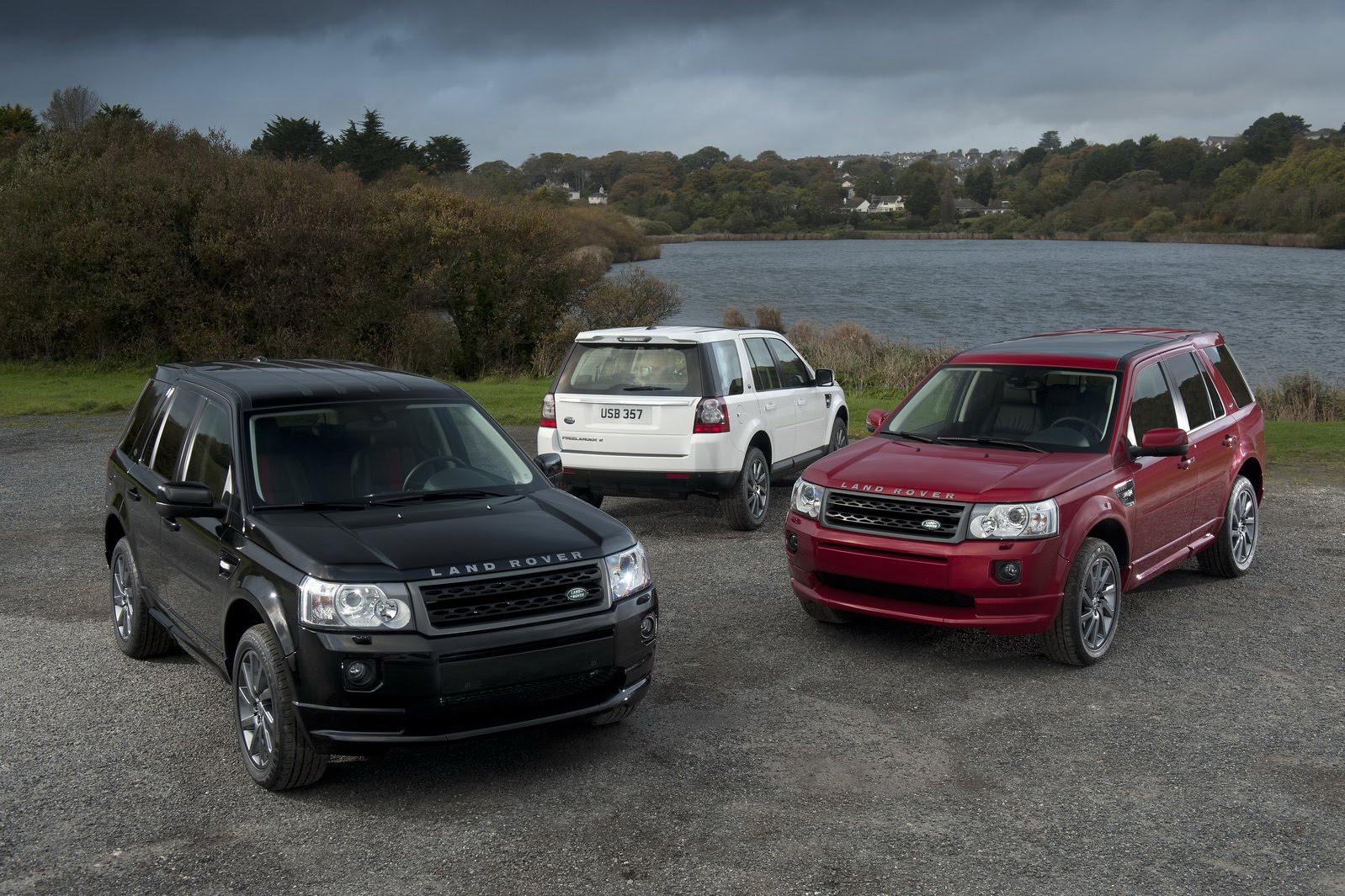 The British try to claw at some attention at the 2010 Bologna Motor Show with a limited edition of the Land Rover Freelander.

Sadly though, Bologna is where Ferrari came and stole the show with the 458 Challenge.

This doesn’t seem to have put the Brits off, they are only going to be making 500 units of the Land Rover Freelander 2 SD4 Sport LE.

As you’ve probably guessed it, the Sport LE part is where it’s interesting. It’s a sporty limited edition of the little Land Rover. How sporty?

Well, with an engine developing a “stunning” 190 horsepower from a capacity of 2.2 liters I don’t think it’ll be that sporty actually. Further more, the 2.2 liter four-pot is a diesel unit.

The Land Rover Freelander 2 SD4 Sport LE will be offered with the Intelligent Power Management System, can be run on 10% biodiesel and has CO2 emissions of just 185 g/km so there is an eco side to it.

The visual appeal of the Freelander will be enhanced in the limited edition form by a discrete body kit and will only be available in three colors for the exterior and two for the interior.

Nah, it’s an ok car but the Ferrari still has some control over my mind.