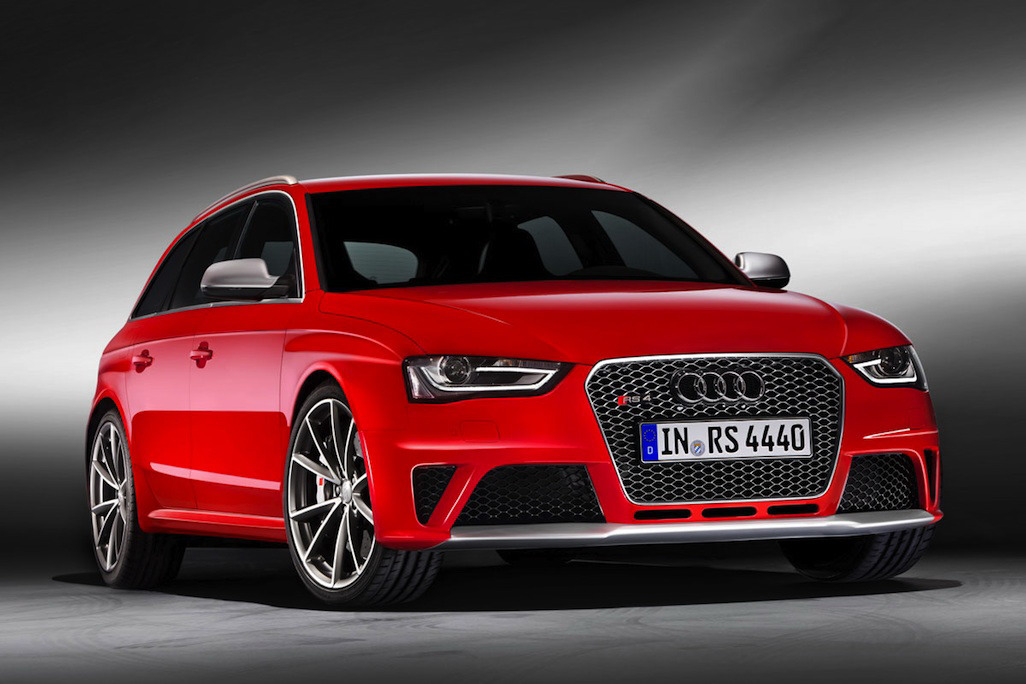 I can easily imagine precisely how this happened over at Audi HQ: the Geneva Motor Show is too far away, can’t we just show the car now?

Nope, it’ll be too eager of us, let’s just pretend to have misplaced some photos of the 2013 Audi RS4 Avant and make sure the Internet finds them.

Job done, here we are looking at some “leaked” photos of what’s going to be the coolest estates to be introduced at the Swiss motor show.

Beyond the photos and all of the details they put out about the 2013 Audi RS4 Avant, the information is mostly speculative.

Even so, we’re fairly sure it will get the now familiar engine that powers the RS5. That means the grunt and noise will be coming from a 4.2 liter V8 engine.

In the RS5, that engine develops 450 horsepower and 317 lb-ft of torque so the figures of the hot estate should be somewhere in the same line of thought.

That engine will be teamed to an S tronic automatic transmission which will send each of the wheels some of that power through a Quattro AWD system.

Though we’re looking at an Audi, and an estate one at that, the accents are there and in such a large number that you know they showcase all of those go faster bits.

Wheels are now 19 inches big, the tires are barely noticeable on top of them and the brakes seem big enough to stop trains.

The enormous radiator grille now features a honeycomb design and the added vents are just the start of it. A new body kit was specially designed for the 2013 Audi RS4 Avant.