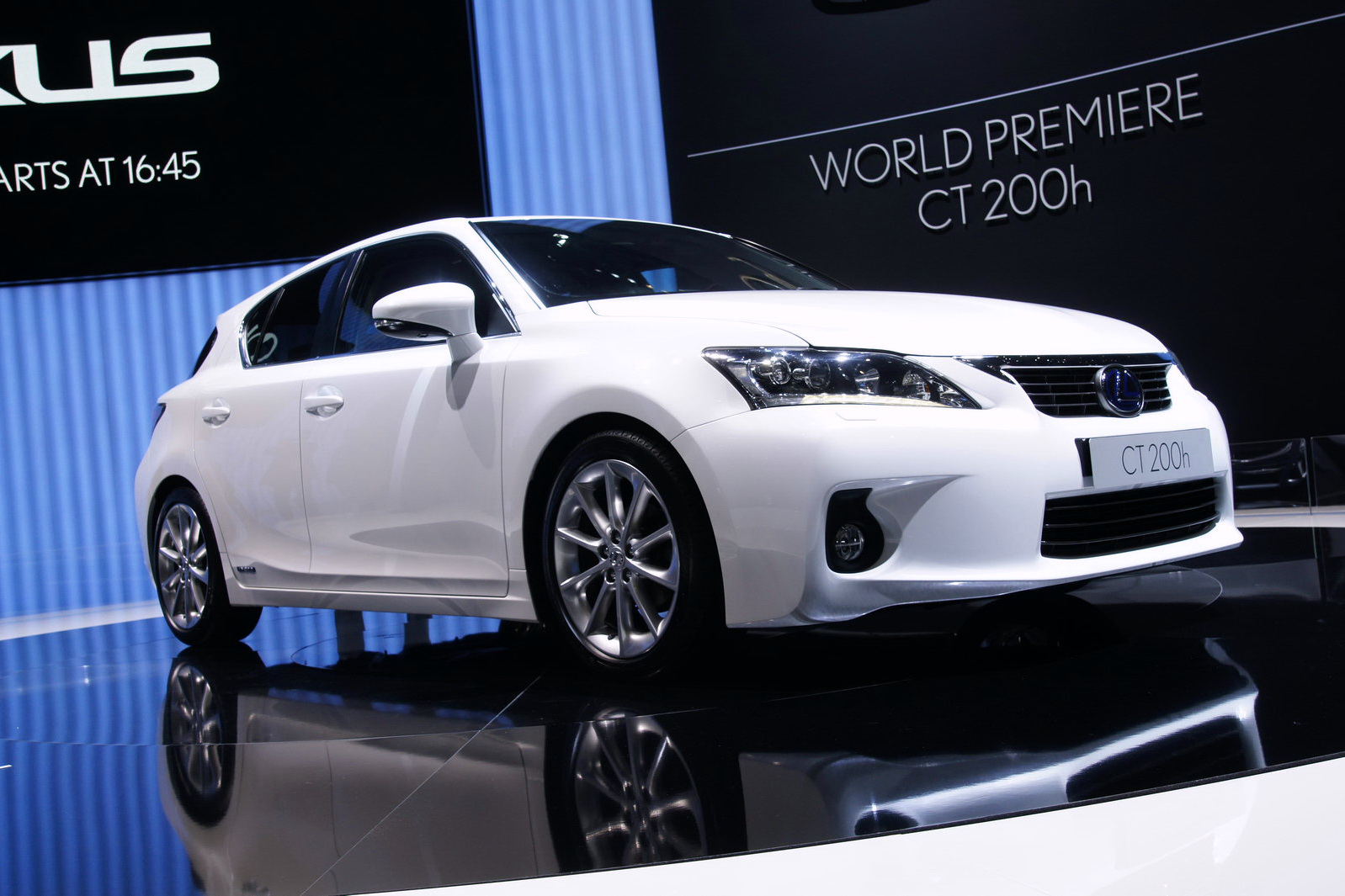 This is how Toyota’s luxury brand would and is going to justify the launch of the Lexus CT 200h in Japan.

The hope Lexus put within their CT 200h is that it would help their flagging sales in its home market. At least for the love of the Japanese hybrid tech in combination with Lexus’ products.

Don’t get me wrong, I think the Lexus CT 200h is quite fitting for the Japanese Domestic Market. My doubts are somewhat originated from how Lexus created the CT 200h originally for other global markets, places like Europe at first and later on America and China.

For this kind of money you get various options tied up to the same hybrid version of the Toyota Auris, albeit with some leather seats.

Perhaps I’m a bit rough on the overall image but underneath the Lexus CT 200h resides quite a system made up of a 1.8-liter Atkinson cycle combustion engine working in tandem with an electric motor, a nickel-metal-hydride battery setup and the inevitable generator.

You should know that the main aspect of the CT 200h is how it achieved 79.9 mpg under the Japanese testing methods.