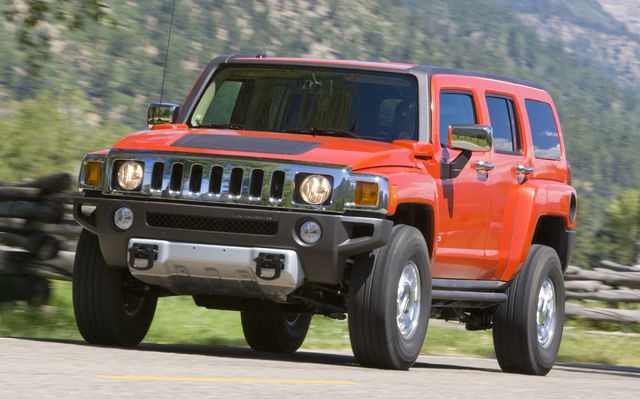 General Motors announced that was produced at its factory in Louisiana the last H3 unit. This means that Hummer brand will be liquidated. The story of one of the brands that represented the U.S. in the global auto industry officially ended. General Motors has announced that its plant in Shreveport (Louisiana) has produced the latest Hummer H3, this landmark representing the termination of this American brand.

Although GM gave a chance to the brand, trying to sell it, repeated negotiations with various interested parties have failed in the end, the only viable solution seen by the group officials being the company’s liquidation. During the period in which GM has been under bankruptcy protection, in the year 2009.

Hummer production was stopped, but company officials have resumed the production of the Hummer H3 model after they received an order for 849 cars to fleets. Hummer brand has become known initially because the production contract that Americans had with the U.S. Army, we talk about the High Mobility Multipurpose Wheeled Vehicle (Humvee).

Tweet TweetHummer’s existence as a brand has ceased a couple of years when the automotive...