Mercedes-Benz CLA250 Coming with Sport Package Plus in the U.S. 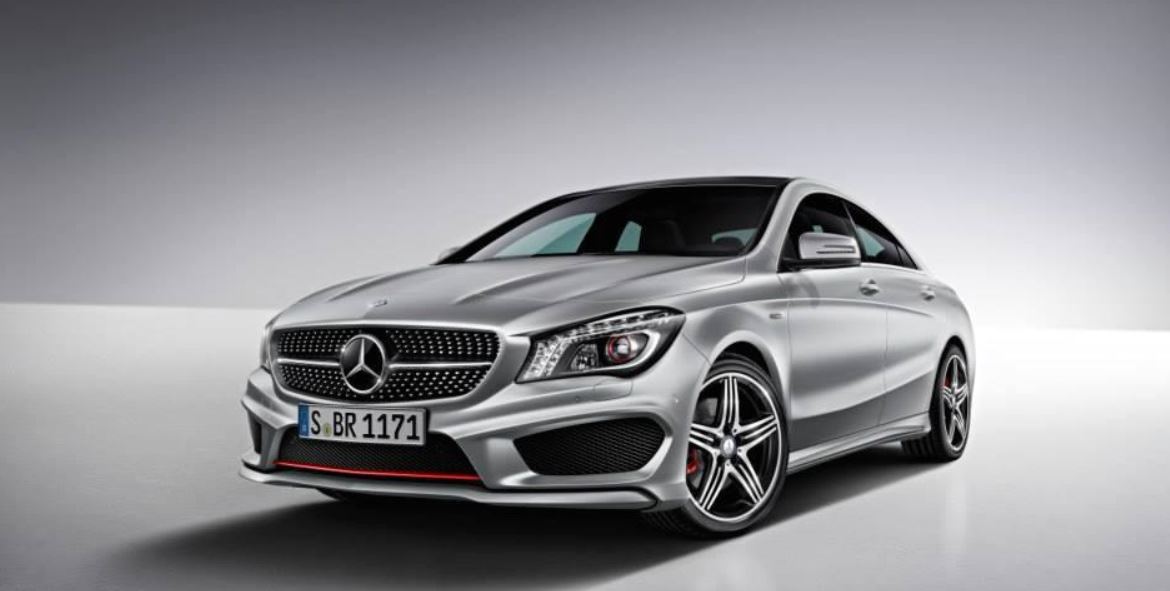 The Mercedes-Benz German based luxury automaker has confirmed its intentions of launching the CLA250 model with a Sport Package Plus kit, in the United States.

The one-off Mercedes-Benz CLA250 is now receiving the Sport Package Plus kit, which is actually the same with the one being launched in Europe last year, yet coming with some tweaks of its own.

First of all, the Sport Package Plus kit makes you setup the exhaust system the way you want, providing thus a more aggressive tone, while inside tweaks also include the TEX/DINAMICA sport seats with red stitching.

Other than that, the Mercedes-Benz CLA 250 with Sport Package Plus has received the AMG suspension system, the special 18-inch AMG alloy and much more.

Under the hood, the engine remains the same as the present model, meaning a 2.0-liter turbocharged four-cylinder gasoline burner, developing 208 horsepower and 350 Nm of torque.

The engine is hooked to a 7-speed DCT dual-clutch transmission, which sends the power to the front wheels, but for additional dollars, you can also choose the all-wheel drive 4MATIC system.