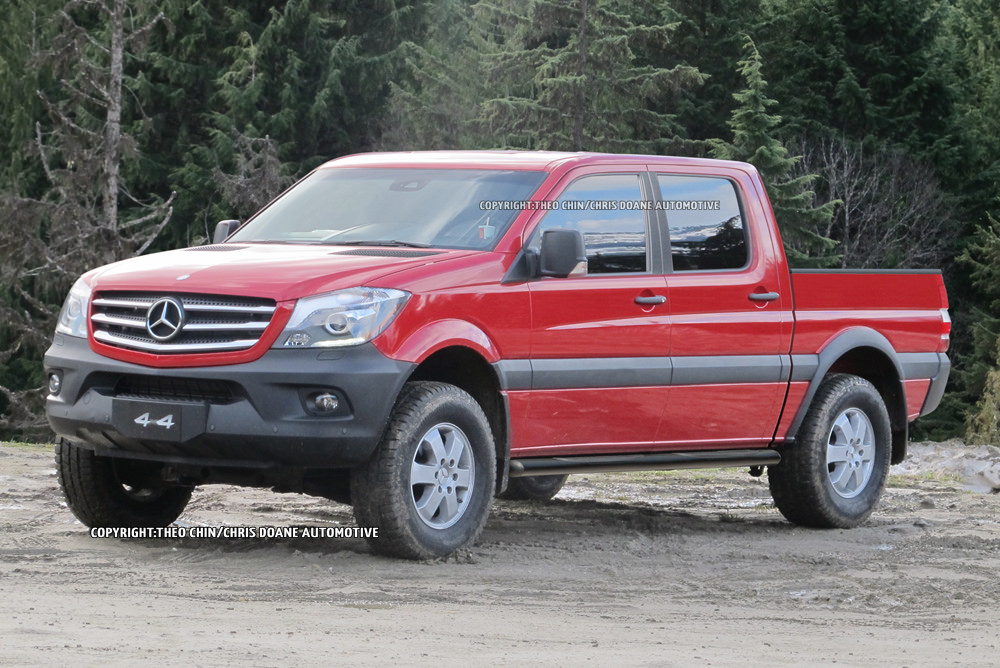 Who would have ever imagined that the Mercedes-Benz German based carmaker would come up with a pickup truck to be launched in a couple of years. Well, the news are not far, as the high-end automaker is reportedly planning the first Mercedes-Benz pickup truck.

Little it is known on how the Mercedes-Benz pickup truck would look like, but two renderings signed by the one and only designer Theophilus Chin, is giving us a closer look on the model. The renderings with the pickup truck look strange at first, as we are not used to seeing such a model, but after all, once you see it in this shape, you will get used to it.

Surely, the upcoming Mercedes-Benz pickup truck might be inspired by these two renderings, but generally, the model will come with its own personality, Mercedes-Benz style. Until then, we should get to enjoy the renderings!

Apart from these renderings, little it is known about a future Mercedes-Benz pickup truck, but according to some sources, the model would stand on the Sprinter platform and will share some features with other models, like the Nissan Navara.

Rumored to be called the GLT model, the new pickup truck would cost around $30,000 and would be fitted with an array of petrol and diesel engines under the hood, the power being sent to all wheels, thanks to a 4MATIC all-wheel drive configuration.