Mercedes puts a price on the SLS AMG Black Series 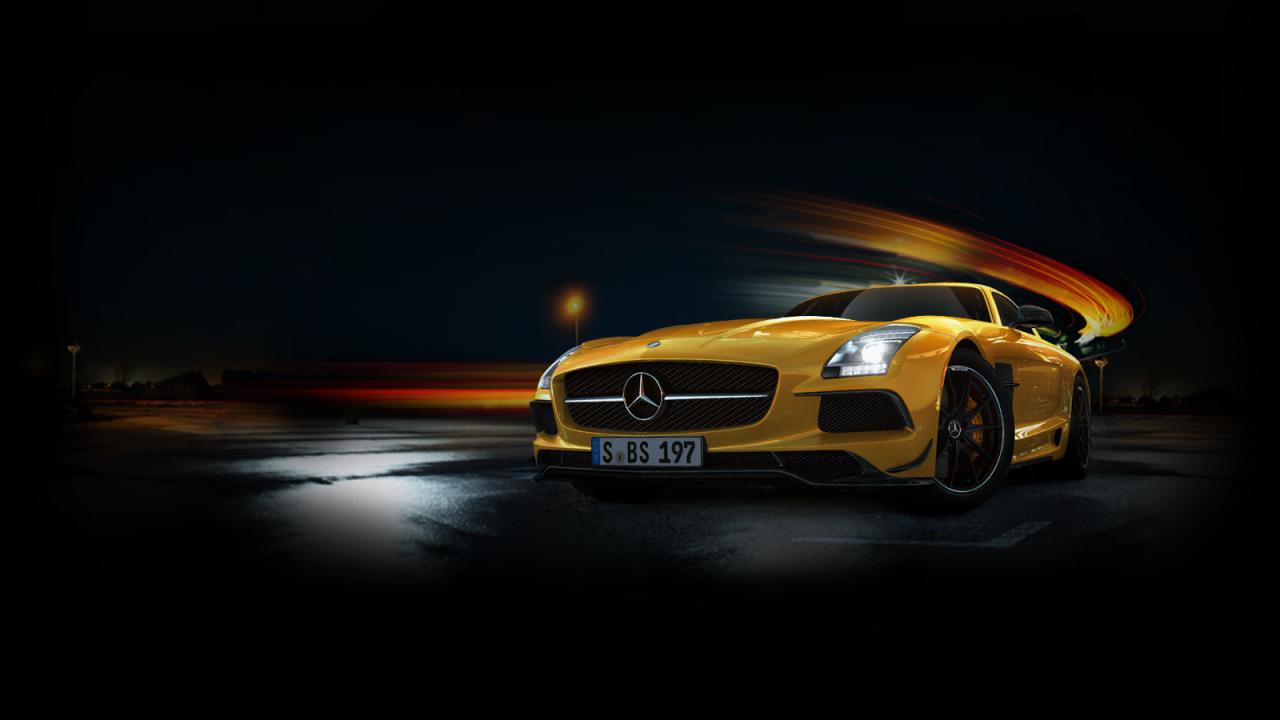 The Germans at Mercedes released official pricing for the new SLS AMG Black Series in Australia.

The high-performance AMG model is equipped with a 6.2-liter V8 engine producing 622 horsepower and 634Nm of torque. This enables a 0-100 km/h sprint time of 3,5 seconds and a top speed of 315 km/h, thanks to a seven-speed AMG SPEEDSHIFT gearbox.

Australians will get the new SLS AMG Black Series starting this summer, namely the month of July.

Pricing starts at 639,000 AUD but it will easily climb after adding the delivery, registration and other fees.