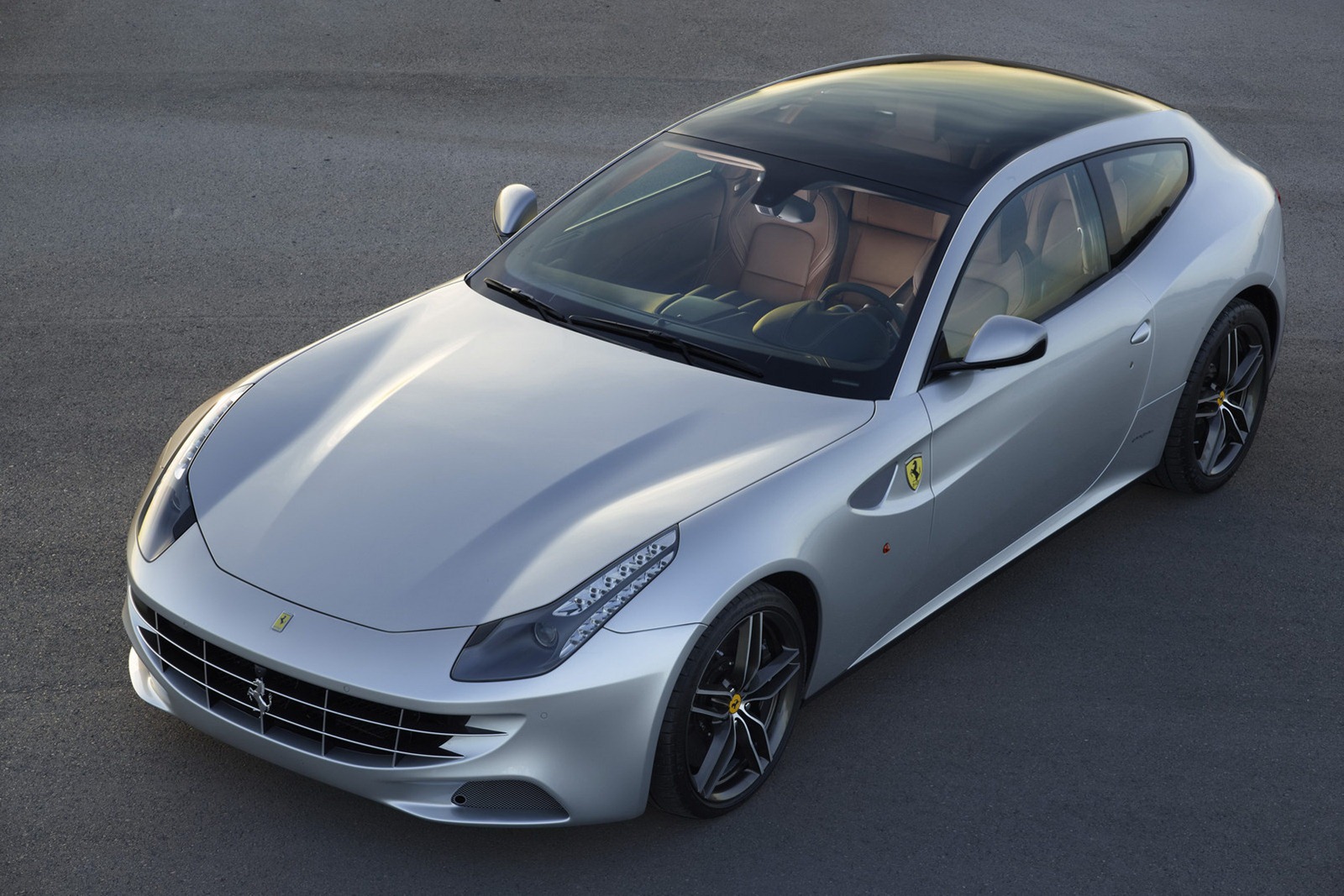 Facelifts really aren’t my thing. I understand why they make them, I see the point but I still don’t like them particularly because of those reasons.

With high-end cars things are much worse. Quite often you don’t even get the 1% increase in power you might otherwise see and nor do you get too much done to the styling.

The 2013 Ferrari FF was unveiled at the Paris Motor Show and even there, in a place where nothing really shined through, it was in the shadows.

This happened for two reasons. First of all, the Ferrari FF isn’t that most desirable model of the brand. Not even the second one.

The idea of the shooting brake was also pretty impressive but there’s still that idea of a “but” when speaking of the FF.

It wasn’t even the 0-62 mph sprint of just 3.7 seconds, 208 mph top speed or its beautifully appointed interior that attracted too much interest from the media.

As you can see, the Ferrari FF was, ever since its introduction, a great car that never really charmed the audience.

So what have the Italians done to increase the appeal? Nothing really, all they have now is a huge panoramic glass roof.

It’s supposed to be made out of some special glass roof which seems to offer all the goodies. The aired cabin is there but none of the thermal or acoustic insulation has been lost.

While they were at it, Ferrari also changed the price, but that’s still to be announced.