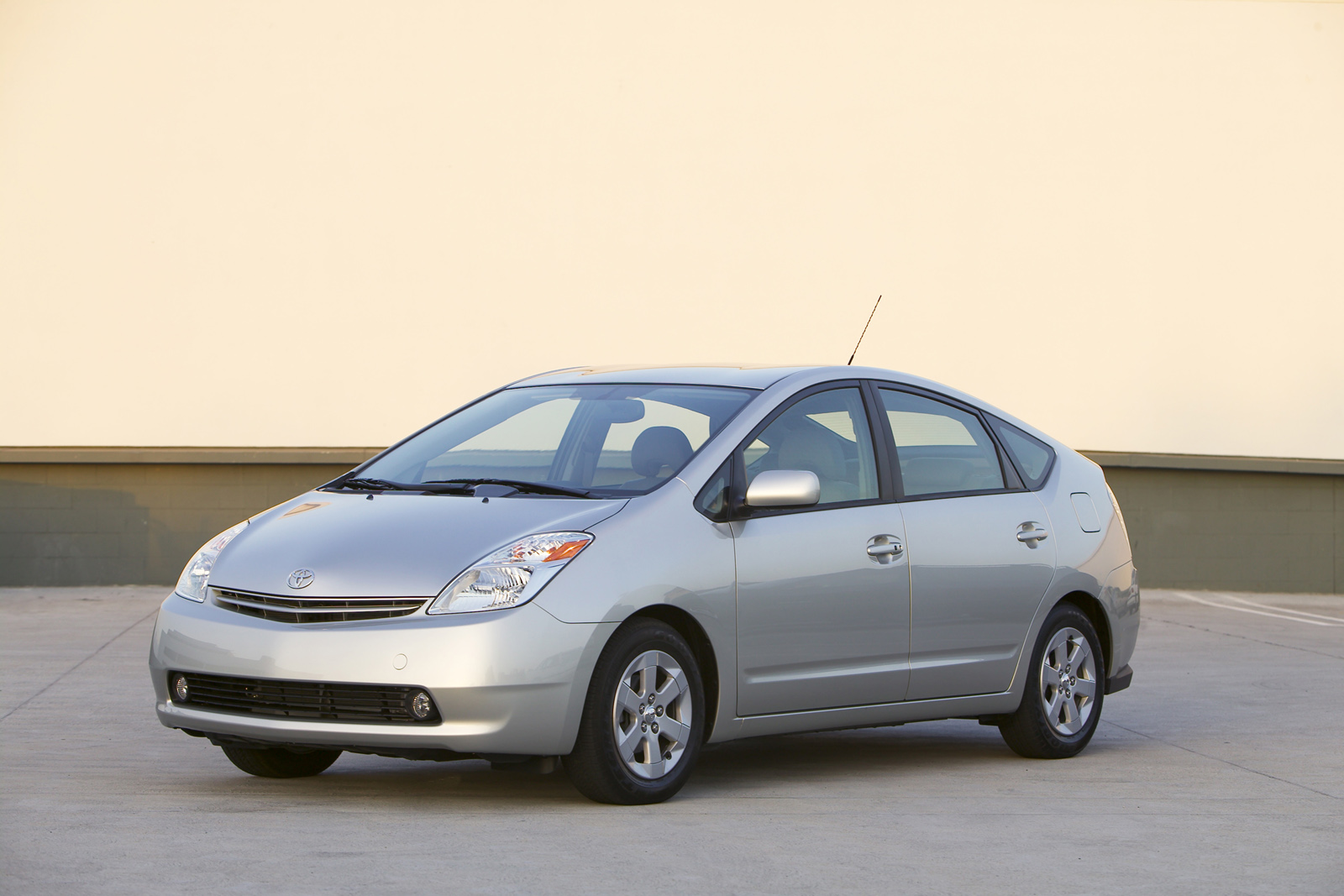 I know it sounds weird but this is what it is. The Japanese have identified a problem with the Toyota Prius Hybrid and they’ve got something to tell us about it.

Apparently, Toyota are calling some Prius hybrid in for a “free service” but it’s not a recall.

I’m sorry but I’m not quite falling into this naming problem. I know Toyota had the biggest recall ever in history. Everybody knows this about the Japanese.

Now, when they’ve identified a problem with the Toyota Prius that leads to serious overheating they should call cars in for a recall.

It’s not a free service, bonus service or recommended check up. Sometimes people do stupid things, this is one of those things that Toyota is up to.

The actual problem of the Toyota Prius Hybrid is to be found with a water pump that is part of the cooling system of the hybrid powertrain and not the engine.

This is why the Toyota Prius hybrid has been called in for a service. Even though the Prius does have a limp mode built in, this is still a risk for motorists and this is a safety recall.