Jeep plans to make a multipurpose vehicle, not a pickup 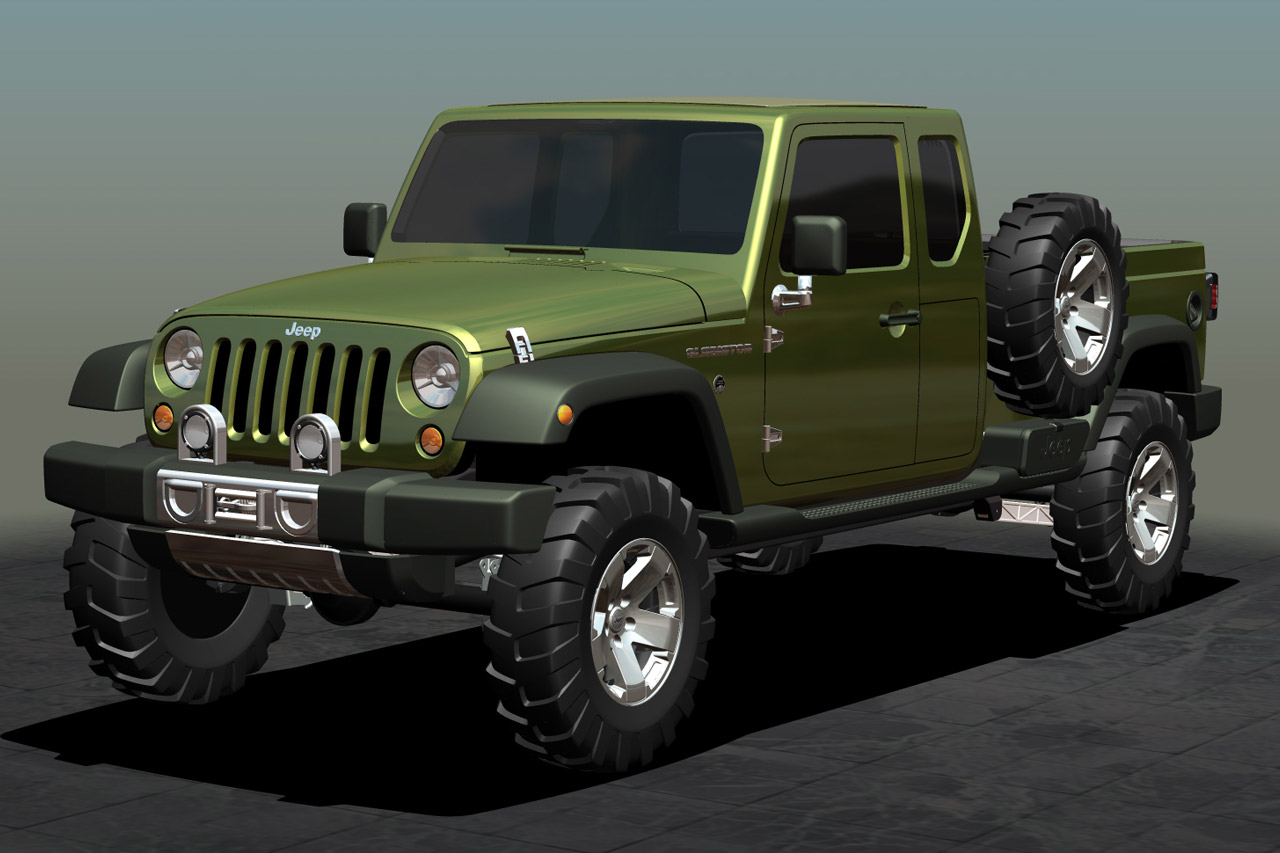 Oh boy, I just hate it when this sort of thing happens. After being told quite a few times that a Jeep pickup truck won’t happen, the automotive journalistic media is now being told something at pretty much the other end of the story.

Read the previous sentence once more, what does that strike you as. I may be a bit of an idiot but even I can understand this. The whole story almost certainly means that Jeep is cooking up a re-entry into the pickup truck segment even though they claim not to be doing that.

Chrysler CEO Sergio Marchionne is the man who delivers the news of a new multipurpose vehicle. Further more, within the same press conference he said that he is a fan of the Jeep Gladiator Concept.

In order to add a bit of salt to those “stupid” economists saying this will rival the Dodge Ram being under the same umbrella, Marchionne said that the multipurpose Jeep will not be a pickup. So bear in mind that at the moment, this is still a multipurpose vehicle with a truck like bed in the back.

Somehow, despite the differences, Marchionne has gone on record as saying that no matter what the Ram people say, the Jeep product still has about a 50/50 chance at entering production.

One thought on “Jeep plans to make a multipurpose vehicle, not a pickup”