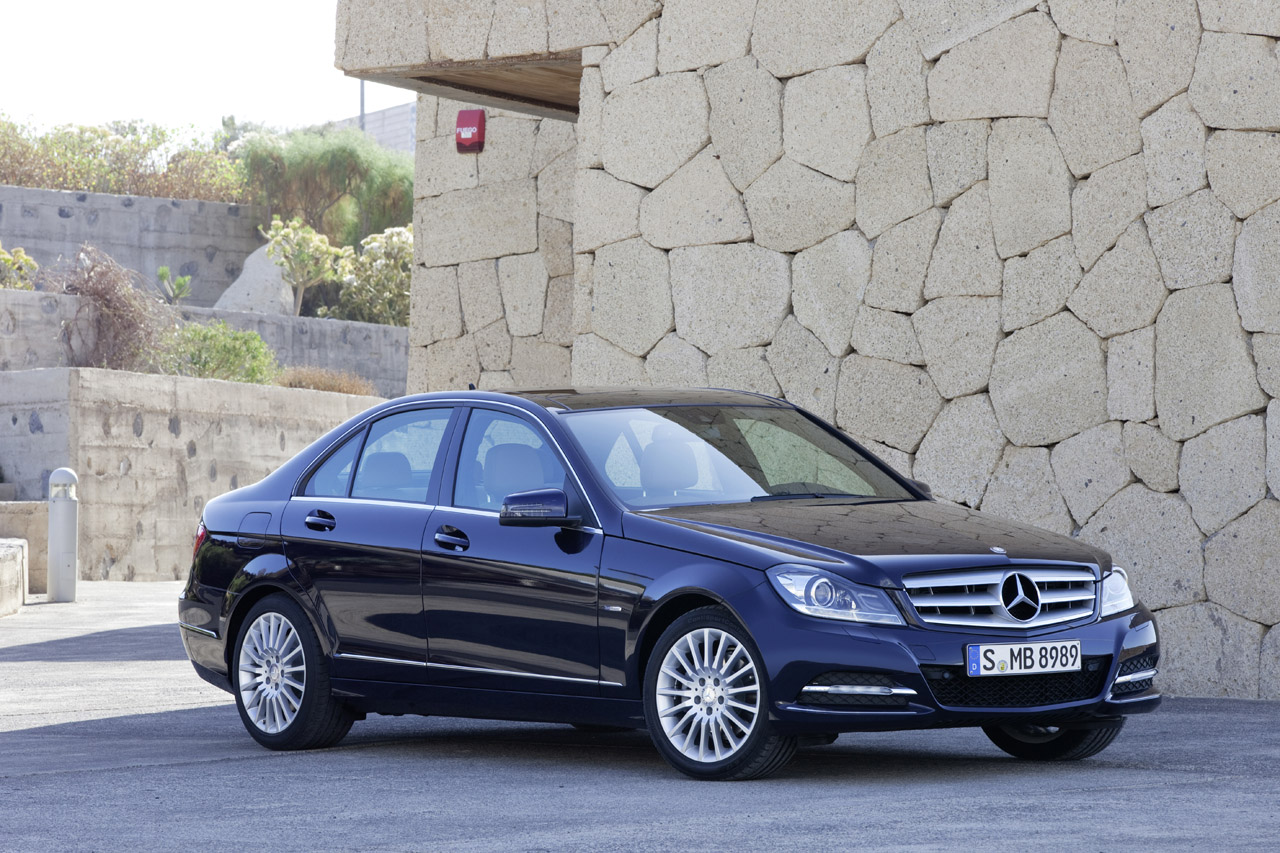 I’m not sure if it’s because Americans have finally realized how useless hybrids are (or anything else that makes use of batteries) or if it’s because the Germans want to sell more diesels but I’m glad this is happening.

Why? Because diesel provides the best of both worlds, it gives you great fuel economy (almost every diesel model bests a hybrid competitor) and doesn’t strangle you with a pathetic range.

So here’s the latest on the American invasion of diesel power. Mercedes are upping the game with a new oil burner for the latest 2012 C Class.

Due to certain legislation and bureaucracy stuff, you won’t be able to actually buy a Mercedes C Class until the 2013 stamp actually gets put on the car but when you will, you’ll get quite the engine. 2.1 liters, a turbocharger and diesel fuel will be combined to give you 204 horsepower and 369 pound-feet of torque. That’s the sort of thing no Lexus hybrid will be able to match.

It’s not just the Mercedes C Class that’s getting ready to house a new diesel engine for the U.S. market, sources claim the GLK is also in the lineup of diesels. Word out there is that it might have the exact same engine and be available even sooner than the year’s wait for a C Class diesel.

Until confirmation of launch dates, get that check book ready, these are still Mercedes cars we’re talking about so don’t expect them to be on the cheap.