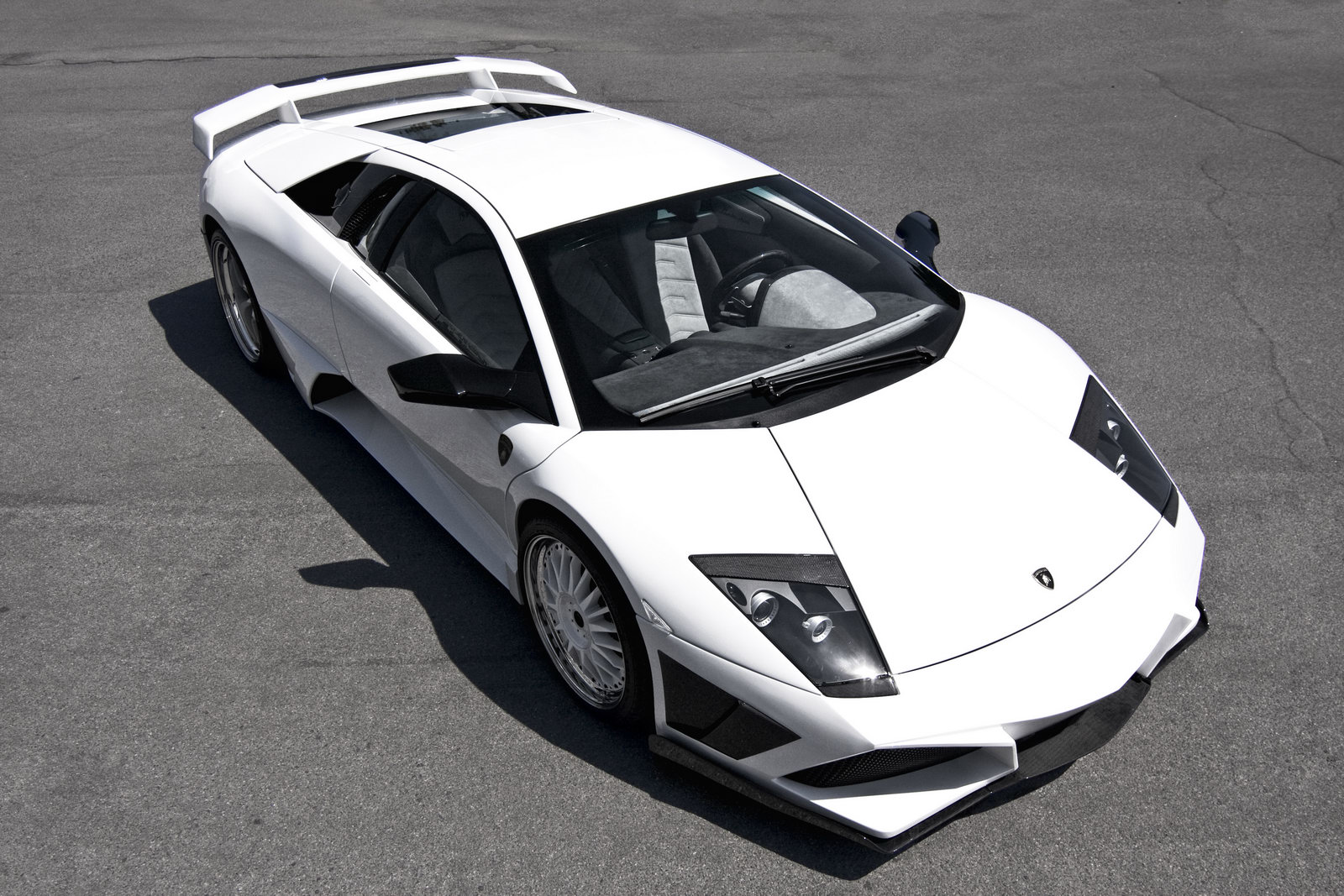 With the eventual launch of the Lamborghini Jota to replace the Murcielago you couldn’t help but feel the “older” model could use some attention from the tuning world.

The tuner who had the courage to attempt what can be described as possibly one of the last tuning jobs the Lamborghini Murcielago ever gets is called JB Car Design and what they did is definitely worth a round of applause.

The aftermarket package offered by the German tuner is about as complete as they come with updates being unleashed on the exterior, the interior and most important of all, the engine.

As far as exterior modifications you can definitely see the inspiration taken from the Reventon within the body kit that includes a contoured front bumper with additional side air intakes, a hardly discrete carbon fiber front lip spoiler, a set of headlight covers made from the same light weight material, new side skirts, a rear bumper with side air outlets and a performance friendly carbon rear diffuser. These however tend to be things that need a bit of familiarity to the model to notice but there are some modifications that you can spot right away. I’m talking about the two-piece carbon fiber rear wing which brings older Lamborghini models to mind (particularly the Lamborghini Diablo SV), the impressive three-piece 20 inch alloy wheels and the rather annoying LED daytime running lights.

The tuning job gets even more thorough when you look inside the JB Car Design Lamborghini Murcielago and find another complete makeover that features leather, alcantara, some extra carbon fiber and a high-end sound system with additional subwoofer and amplifier. The latter isn’t just show off as considering what they’ve done to the engine you need something loud if you still want to hear your tunes.

While JB Car Design don’t completely reveal what they do to the engine they do say there’s two performance levels available and you can have either 710 or 750 horsepower from the raging bull’s engine and that they will throw in a custom exhaust system and sport catalysts.

The entire package is called the Lamborghini Bat and it’s predicted to set you back about as much as a Porsche Panamera would over in Germany. That’s no less than 88.000 euros.