Porsche is considering sending diesels to the U.S. 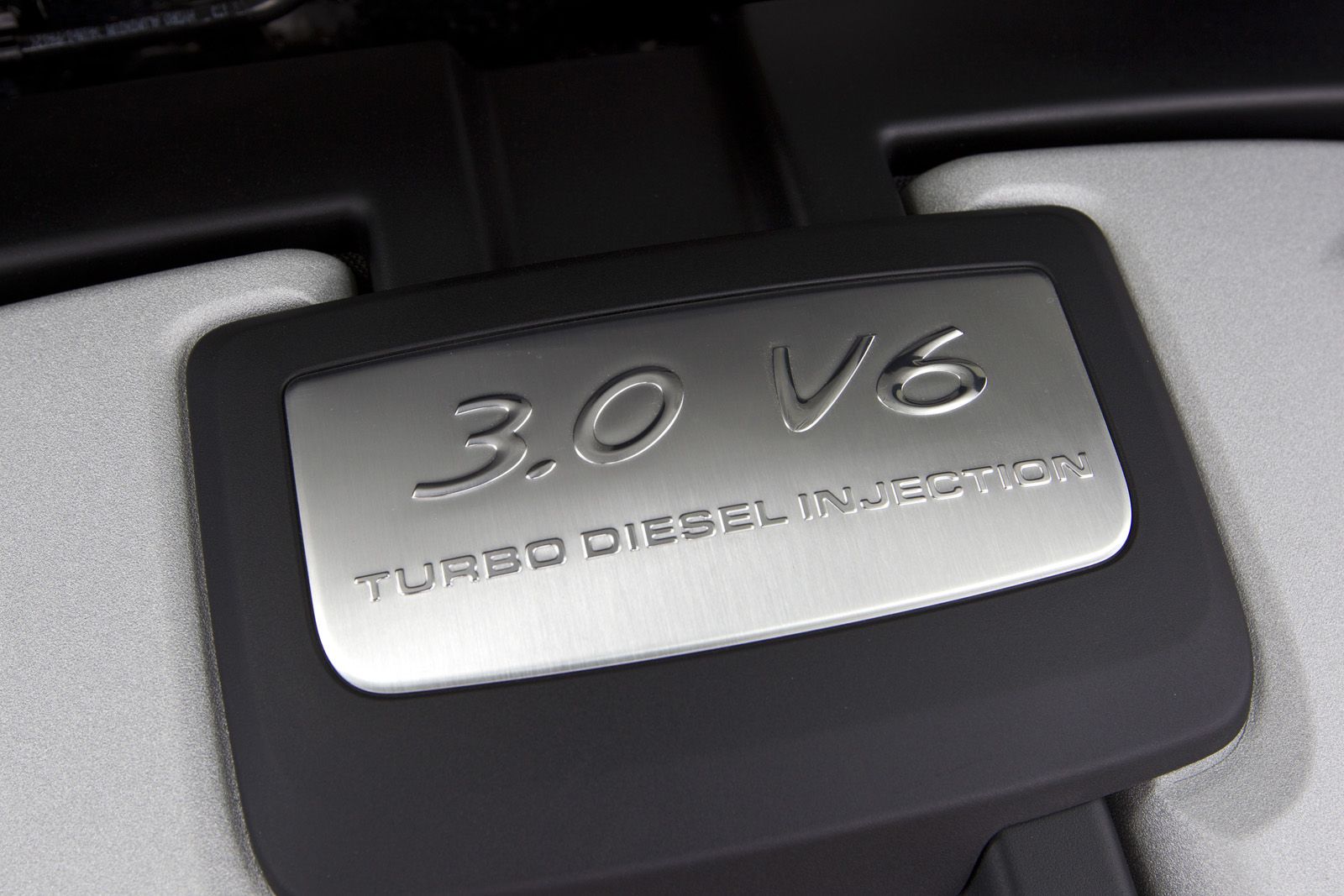 Unlike the chaps at Volvo who keep banging on about hybrids for the U.S. market, the Germans are considering the oil-burning version of fuel saving.

In an attempt to meet the North American demand for fuel-efficient cars the Stuttgart based high performance maker is checking up on this possibility.

The main diesel powered candidate Porsche want to send over the Atlantic is the Cayenne.

While that’s a relatively predictable decision given the American love of the SUV and torque, a bit of a surprise came about as Porsche also spoke of a possibility for the Panamera.

The Panamera in diesel trim wouldn’t be something disappointing but a gasoline-electric hybrid powertrain is also targeted at the U.S.

Porsche’s marketing chief, Bernhard Maier told us that at the moment discussions are limited to the internal level so no details were handed out.

The whole thing is actually focused not at saving the world but at marketing it in such a matter that Porsche’s sales will once again grow.

Moving away from the company, rumor has it that the the new Panamera variants are to come along within a few months in Europe.

On that basis, expect to see two new Porsche Panamera versions to have a world debut at this year’s Geneva Motor Show.