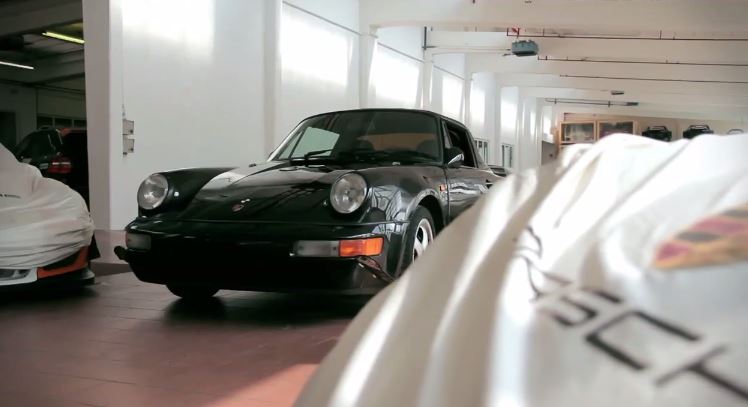 Today, trying to keep a secret in the automotive industry is quite the accomplishment, as the number of spy photographers and inside sources is staggering.

Still, most brands do their best to hold off unveiling new models until they see fit, and Porsche did this for a long time.

Today, most prototypes that go out testing wear special paintjobs or concealing fabric to mask the appearance, but back in the 90’s, Porsche found another, more intriguing way to mask their Boxter prototype. The solution the Germans came with involved putting a 911 Targa Turbo body on top of the Boxter chassis.


This was a bit extreme, even for that time, but it worked flawlessly, and now the prototype in question is a nice collection piece. The reason the German car maker went to such lengths to conceal the Boxter was because they didn’t want anyone to know they were building a mid-engine vehicle. For more explanation, watch the video below.