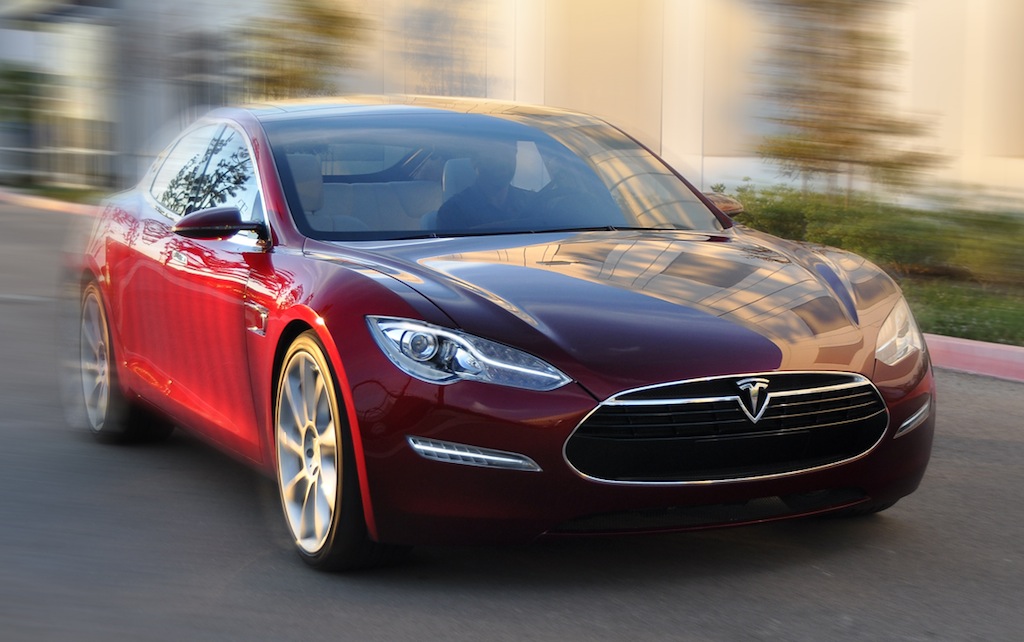 American electric car making specialist Tesla is riding the wave of happiness these days. They get so many reviews about how great their car is it’s almost unbelievable.

Meantime however, there’s some new developments being spun around the car itself regarding its future as well as the present situation.

Some of them are raising the bar for the development of the electric vehicle whereas one in particular could really hinder the company’s situation.

Then there’s a software update they’re about to implement. This is a module which brings a sleep function to the car’s computers.

By doing this, whenever you leave the car, the system is going into a latent stage where it uses much less energy to keep functioning.

When the math gets done, some 8 miles of driving range per day when the car is not plugged in or used could be saved by the system.

The US authorities meanwhile are looking into something not so pleasant and useful. It seems that the manufacturer is accused of using foreign parts in its construction.

If that is the case, they’d be violating the agreement with the funding agreements between the company and the American authorities.

Somewhere in between the good and the bad news is the fact that starting with the beginning of 2013, the Tesla Model S will be more expensive.

Those who order one next year will have to dish out some 2500 more than people who order it this side of New Year.