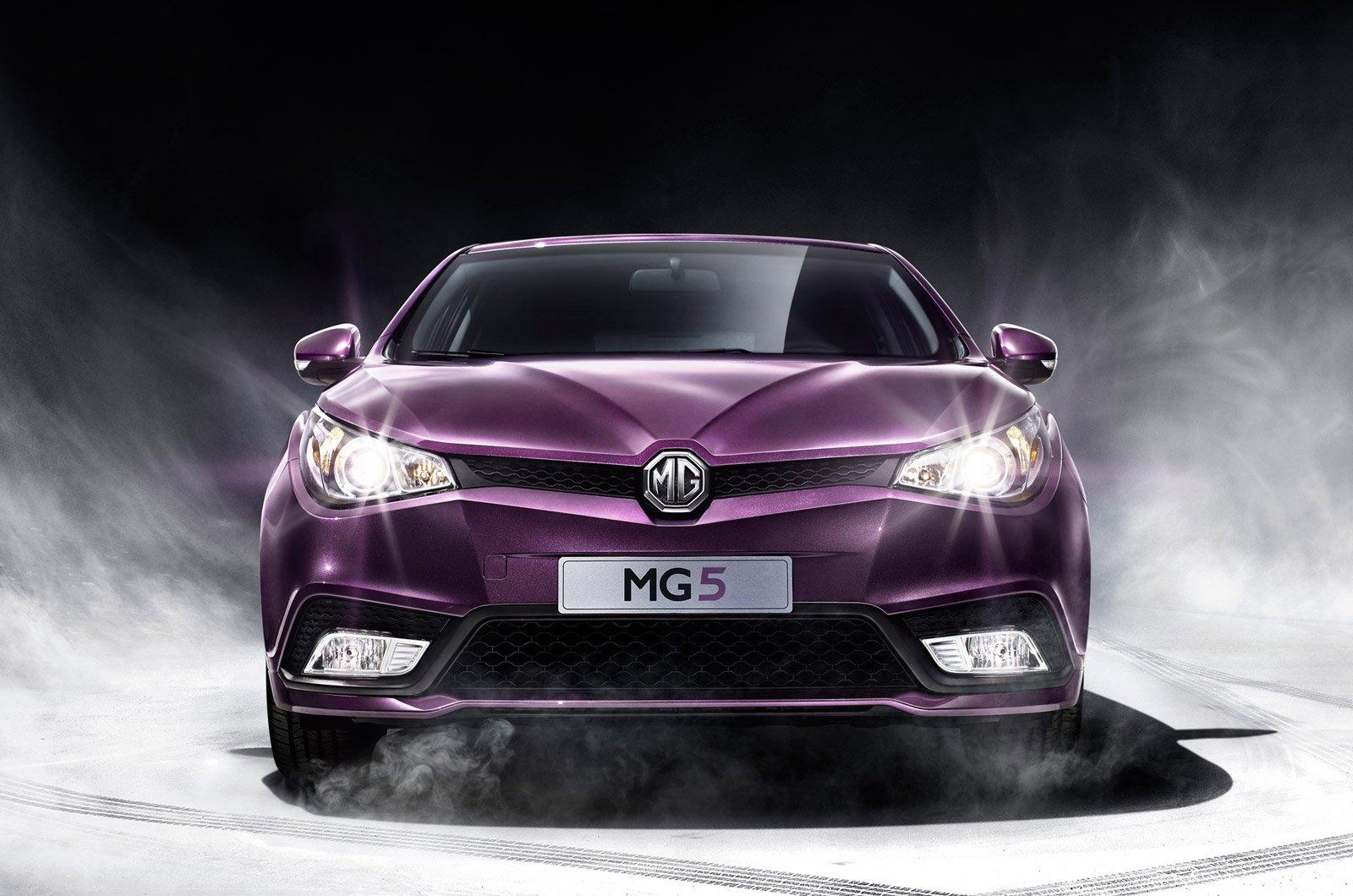 The British at MG have done a pretty wise thing in unveiling the 2013 MG5.

That wise thing is not unveiling it now it’s in not unveiling the humble little hatchback at the Geneva Motor Show. It would have certainly been one of the least interesting cars there.

As much as we can bash it for that reason, we have to admit that the 2013 MG5 isn’t built with any purpose in styling charts.

Price and value for money are key ideas here. This is why the guys over at MG only bothered enough with the design so that it’s not offensive.

There’s no point in spending too much money and time on design when you’re cornering a market that can’t afford to pay for it.

As is the way with the MG products of late, the original market launch of the 2013 MG5 will take place in China in a few months. The European market will have to wait until late this year for that moment.

At launch the 2013 MG5 presents itself with a 1.8 liter petrol which develops just 105 horsepower. It sounds like a little amount nowadays but there’s no turbocharging, no direct injection or any clever valves and such to pay for either.

The European market is expected to get more options though. An entire petrol range spanning between 1.0 and 1.5 liters will be on offer and, eventually, a diesel will appear as well.

Predicted outputs for the old continent should be a little better than what’s going on in China. Between 115 and 165 horsepower is where MG is aiming at.

Tweet TweetIf there’s something we all do when it comes to talking or just thinking about...