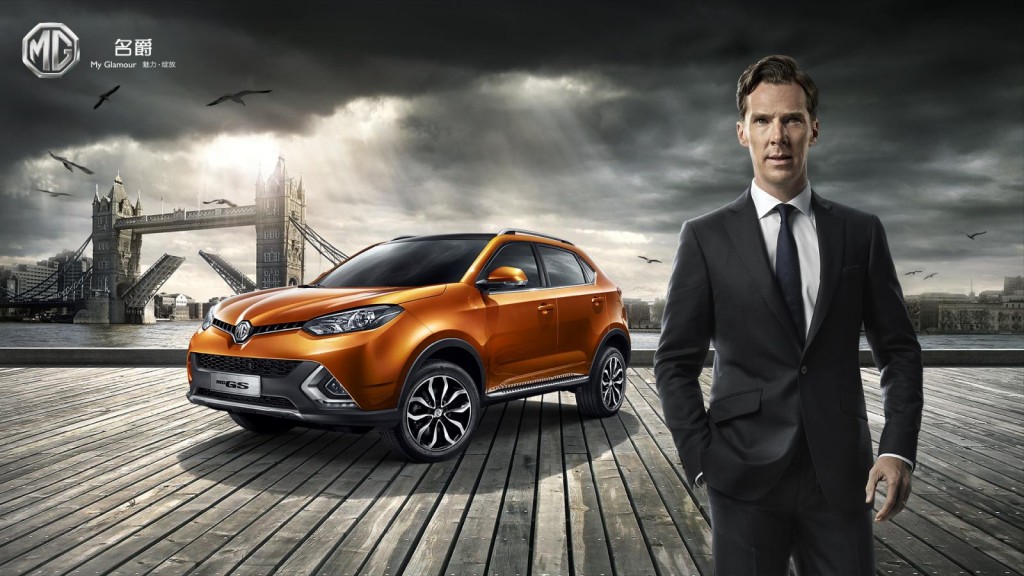 The MG British based carmaker has just unveiled the GS at the 2015 Shanghai Auto Show, the model being first previewed a couple of days ago in the MG GS Concept. This means that the new GS is wearing the same body style, features inside, as well as motorization under the hood.

From the pictures below, one can depict the fine design lines complemented by traditional elements, such as the radiator shape and the sweptback headlights. On top of that, the tailgate-mounted rear spoiler offers the model a high-end look. In case you want more, you can also get the LED daytime running lights or the 16- to 18-inch alloy wheels.

Inside, the MG GS brags with a lot of interesting features and high-end materials, such as the leather upholstery, split backrest, the infotainment system with a lot of functional buttons for the six- or the seven-inch touchscreen, high-end audio system and more.

Under the hood, the MG GS is coming with a choice of two engines, the 1.5-liter turbocharged, with 168 horsepower and 250 Nm of torque, as well as the 2.0-liter turbocharged, delivering more, 220 horsepower and 350 Nm of torque. Both engines are hooked to six-manual, six-speed dual-clutch and the seven-speed dual-clutch transmissions. The model will be launched in UK and China at the end of the year.