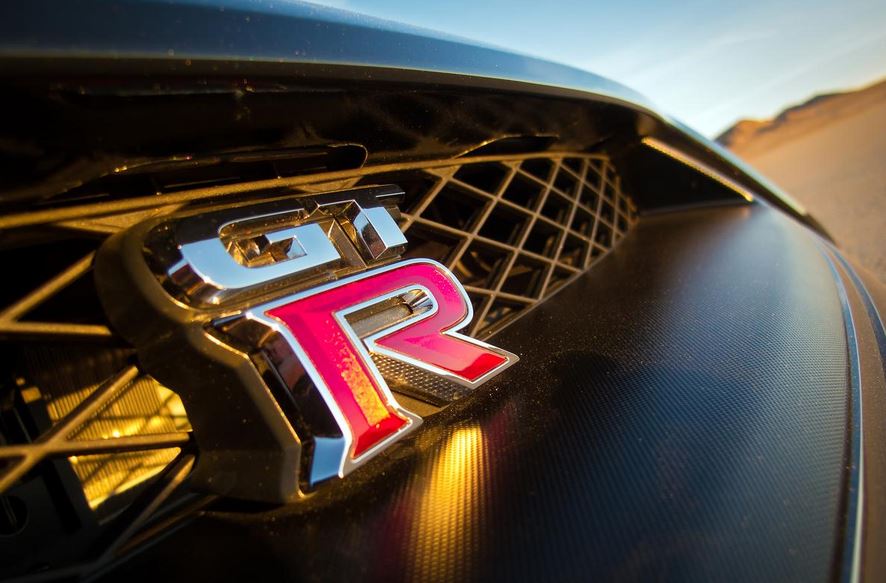 The Nissan GT-R has already achieved a reputation as a back breaker, thanks to the way it furiously tears through the curbs, leaving your spine shivering in pain.

So now that the Nismo version was presented at the Goodwood Festival of Speed, we have an even angrier car to fear.

Accords to a report, the GT-R Nismo will be able to accelerate from 0 to 92 km/h in just two seconds, a number that is sure to keep you firmly planted in your seat.

The output of the 3.8 liter twin turbo V6 engine is estimated around the 570 Hp mark, and if the power increase wasn’t enough, the Nissan GT-R Nismo also lost some weight. Williams Advanced Engineering is helping with this project, and as one of their engineers put it, “you’d be surprised at how much room for improvement there is”.

So this might even mean that the 2 second sprint to 92 km/h might not be the best one can get out of the Nissan GT-R. And while the quest for performance is indeed a noble one, the aesthetics weren’t forgotten on this build, with the GT-R Nismo sporting plenty of carbon fiber trims and styling touches.