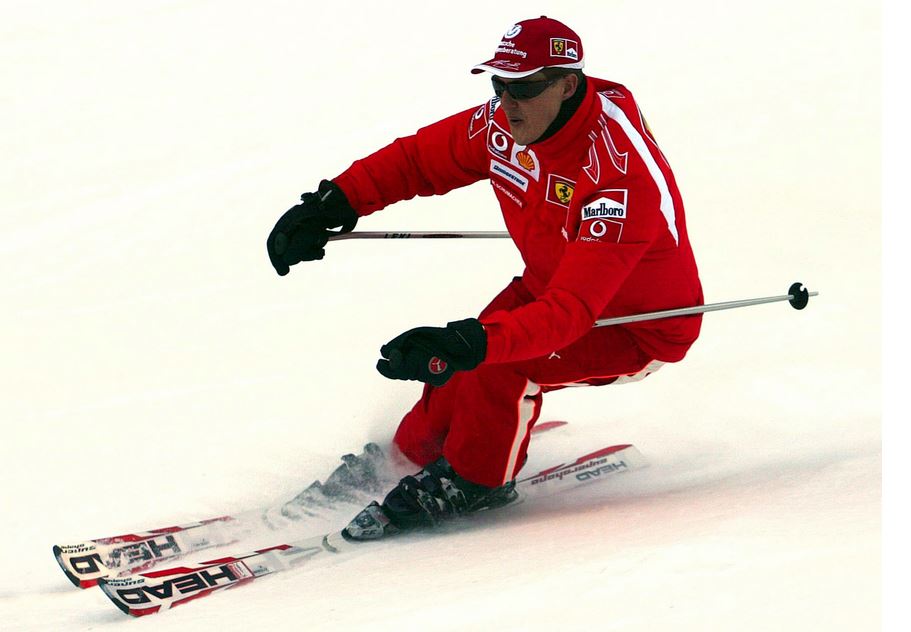 You would think that the only fitting end for a top notch F1 driver is in his car, mangled by contorted metal or burnt alive in a fireball.

Of the top of my head, only Ayrton Senna managed it, and at the top of his game, too. Most other drivers don’t get to go out as legends.

Recently, 44 year old Michael Schumacher suffered a serious trauma while on a skiing trip. After losing control he fell and struck a rock. Despite the fact that he was wearing a helmet, he was rushed to the hospital in critical condition. “He suffered a severe head injury with coma on arrival, which required immediate neurosurgical intervention. He remains in a critical situation.”

The news quickly made its way around the world, and grieving fans acted instantly. Schumacher’s site soon went down, unable to handle the sudden surge in visits. Various tributes and get-well wishes also started pouring in, and the hospital treating the driver called in extra security in order to handle the situation.