Mini is cooking something up for Detroit 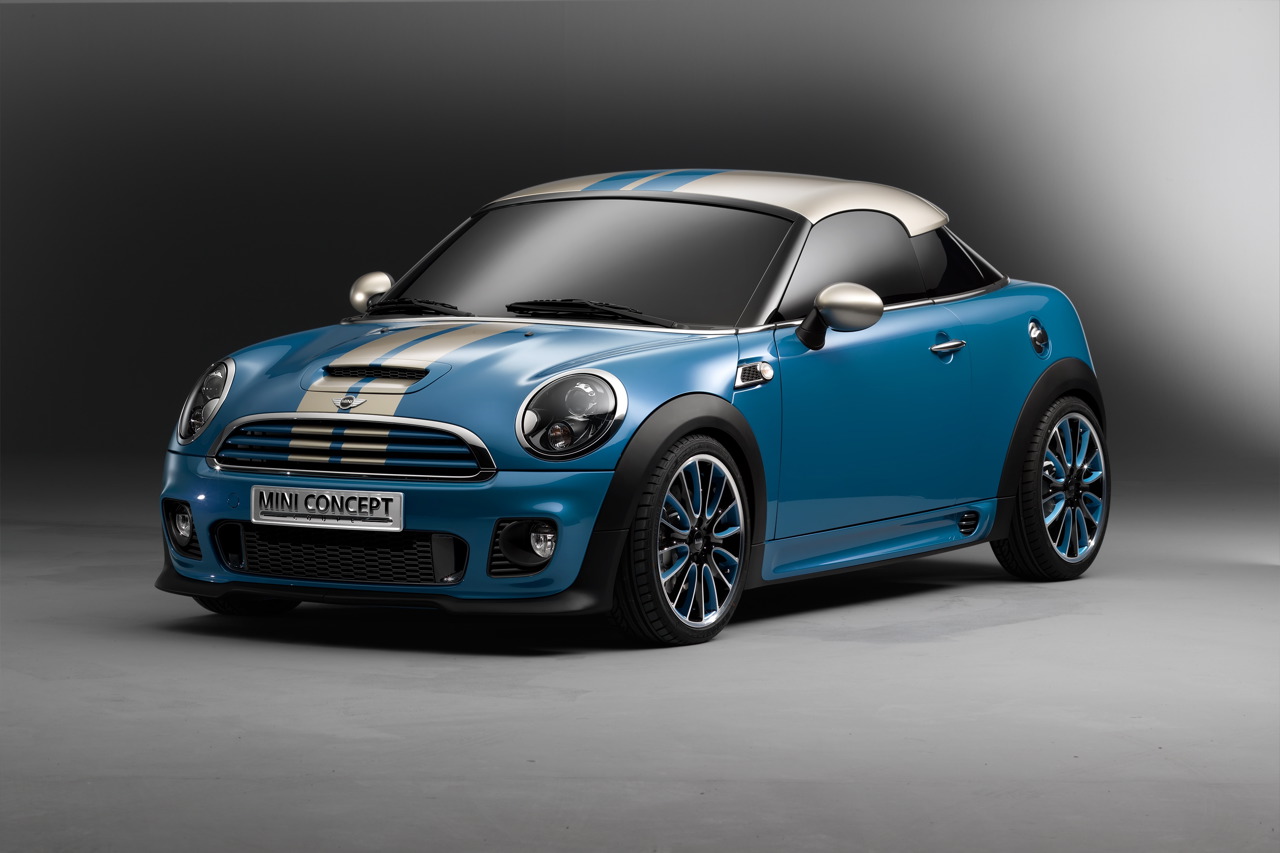 As always, a motor show of major importance such as the Detroit one will lead to manufacturers fighting it out to steal the honors.

In the case of Mini for Detroit 2011 we’re hearing about the possibility of us getting a new smaller concept or even a production model of the same size and specification.

So far we know only that the miniature model that Mini is preparing has a great future ahead of it.

The new, mini Mini is actually a project of the British firm’s adoptive parents at BMW. Joking aside, whatever product Mini is preparing for the 2011 Detroit Motor Show it will be the smallest product in BMW’s lineup.

Mini brand boss Wolfgang Armbrecht said that this product offers something almost impossible. The mini Mini is said to be a small spacious car.

Apart from this rather interesting stand at the Detroit Motor Show, Mini is also hard at work on their lineup and production facilities.

With a pipeline featuring a new Coupe and a new Cabriolet to be coming along in less than a year’s time things are getting busy for the Brits. So busy in fact that they reckon annual sales figures will top 300.000 units.

Ambitions, ambitions… I just love them in this business.