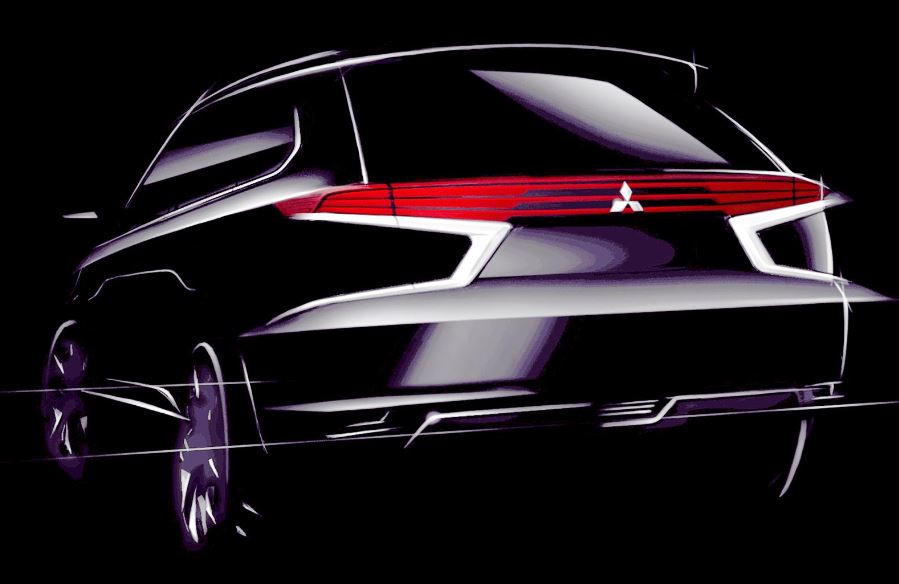 The Mitsubishi Japanese automaker is ready to launch another high-end model at the 2014 Paris Motor Show, revealing yet just a teaser image with the upcoming Outlander PHEV Concept-S.

Even if the Mitsubishi carmaker has been struggling to survive on a growing auto market, it still has the resources of amazing the Europeans with another model that might be regarded as revolutionary in terms of fuel-efficiency and eco-mode.

The Mitsubishi Outlander PHEV Concept-S is the company`s first plug-in hybrid SUV, which gives the possibility of recharging its batteries from public outlets or from home, an eco-culture which has been successfully embraced by the Europeans.

In terms of power, there would be no changes under the hood, as the Concept-S will be using the same 2.0-liter four-cylinder turbocharged gasoline unit, backed by two electric motors and 12 kWh lithium ion-battery.

The Mitsubishi Outlander PHEV Concept-S is now capable of producing 149 kW and 249 lb-ft of torque, at a top speed of 106 mph and a range mile of 34 miles in the electric mode, or 547 miles on normal hybrid mode.