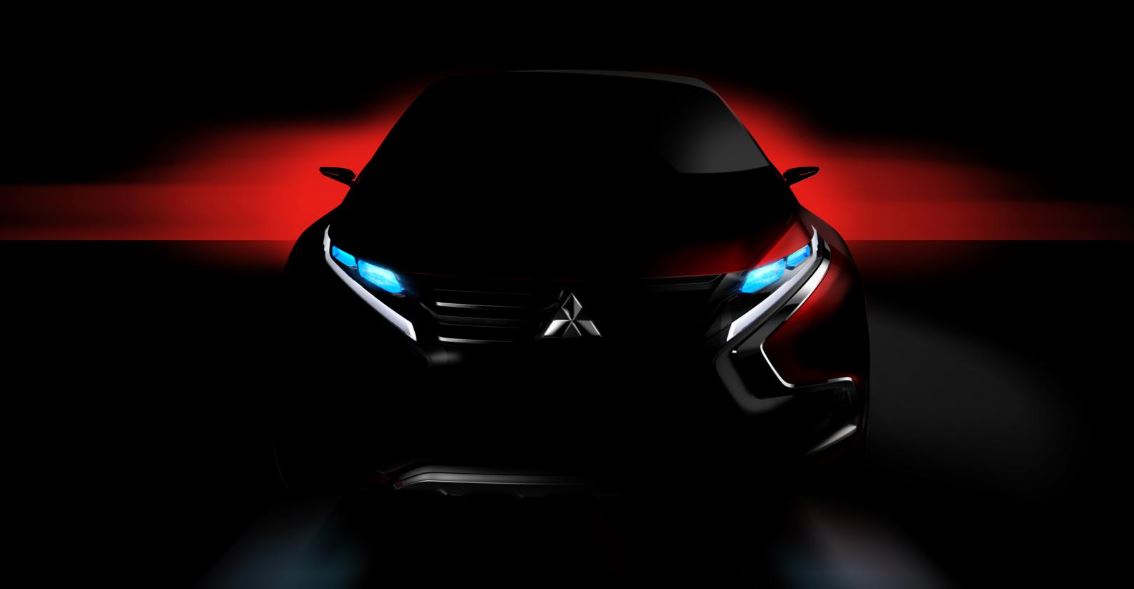 Mitsubishi is currently working on a new and revived evolutionary vehicle, which might prove to be the next plug-in hybrid Outlander Sport, which will be based on the XR-PHEV Concept model, first seen at the 2013 Tokyo Motor Show. The model was launched on the web in some teaser images.

The teaser images are shortly reviewing the next-gen Mitsubishi plug-in hybrid, wearing the marks of the XR-PHEV concept, and coming with an eight-speed dual-clutch transmission.

And since we are talking here about a facelift of the XR-PHEV Concept, the upcoming Outlander Sport might come with a lot of features resembling its predecessor, meaning a rather the same wheelbase, solar panels, while inside, the concept will get a lot of interesting high-tech features, like digital dash display, blind spot assist, lane keep assist, adaptive cruiser control and a few more.

Under the hood, we should expect the same 1.1-liter turbocharged three-cylinder petrol unit, developing around 130 horsepower, backed by an electric motor, which outputs an additional 160 horsepower.

The Mitsubishi Outlander Sport plug-in hybrid is believed to be officially unveiled at the 2015 Geneva Motor Show, this March and we will know the real identity of the model then.