More than 50.000 Cadillac SRX get a safety recall 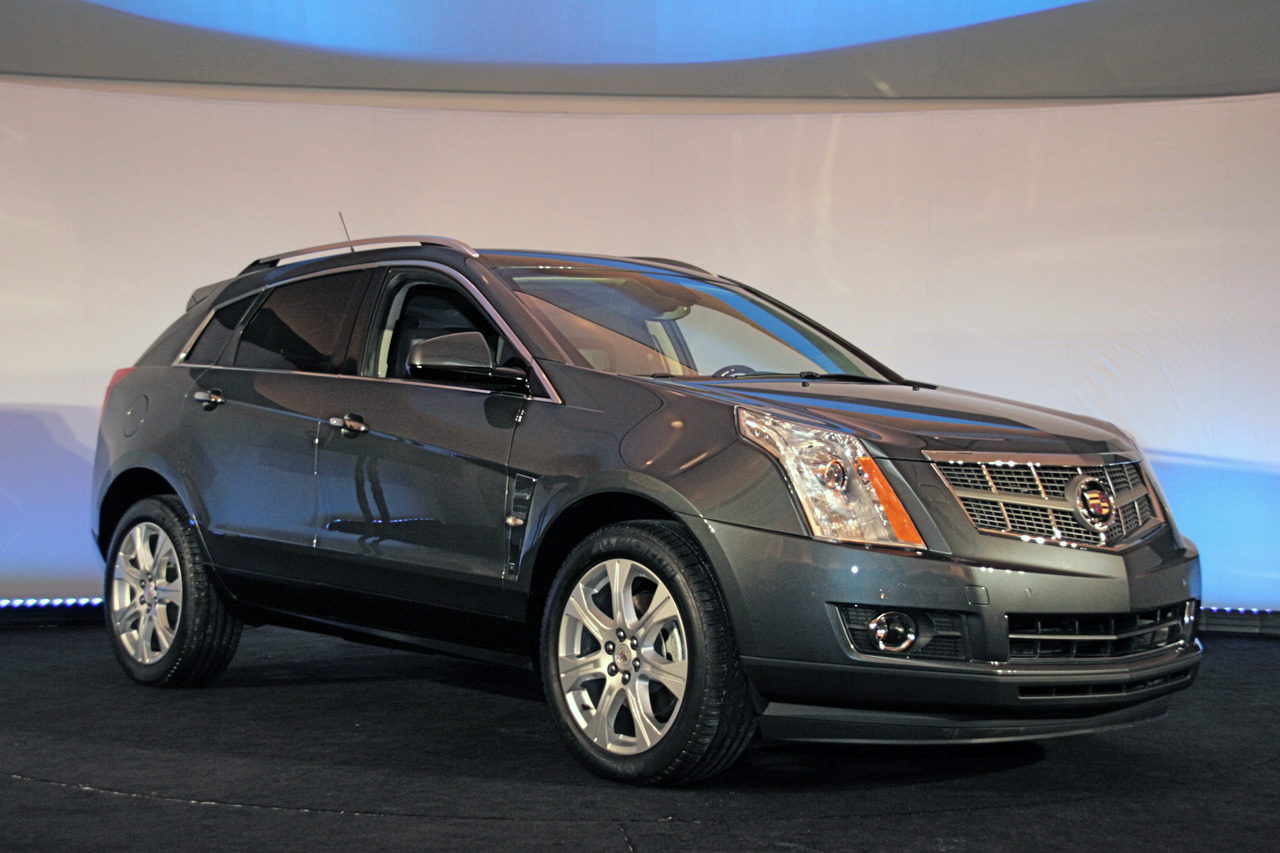 It had been a while since we last heard about a safety recall hadn’t it? Let’s be joyous for the gap in between them and let’s take care to what General Motors is saying about their Cadillac SRX.

Apparently, the Caddy SUV may be riddled with a bit of a problem with the complicated and vast array of airbags it has installed.

The upshot is that now Cadillac dealers will be calling in over 50.000 SRX owners for a check up on the critical safety systems that control deployment of the airbags.

According to the press release, the problem is not to be found with how these Cadillac SRX airbags are faulty or don’t operate, it is actually related to when and how they do.

As long as the car is loaded with passengers, everything is ok, but the right side head-protecting air bag won’t deploy in a crash if no one is riding in the front seat. This is where the NHTSA steps in and classifies everything as a mistake against Federal laws.

Sounds a bit weird but there is ample justification behind the notice, most of which comes from Cadillac themselves who say that if the SRX airbags were to be in such a situation, they would effectively “rob” rear passengers of the protection they could otherwise offer.

The affected Cadillac SRX models are primarily sold in the U.S. market, with a decent percentage being headed for Mexico and Canada.

Accurate readings from Cadillac claim that 47.400 SRX units in the United States and the rest of about 3.100 Canada and Mexico are affected by this recall.

Since this is quite the urgent affair and how the National Highway Traffic Safety Administration doesn’t take kindly to such mistakes, General Motors will have already started informing owners about the situation by the beginning of this weekend with fixes due to come along in a relatively short while.

Company officials claim that once the owners are called in, dealers will plug the cars into special computers that will reprogram the airbag sensors in such a way that this safety issue is no longer an issue.

If you don’t count the time lost on the road and waiting by the dealership, it would only take a Cadillac SRX owner 30 minutes to have his or her car cleared from this problem.

The NHTSA went on record as saying that this problem was identified by Cadillac before any accidents or injuries had been registered so nobody was affected by it.