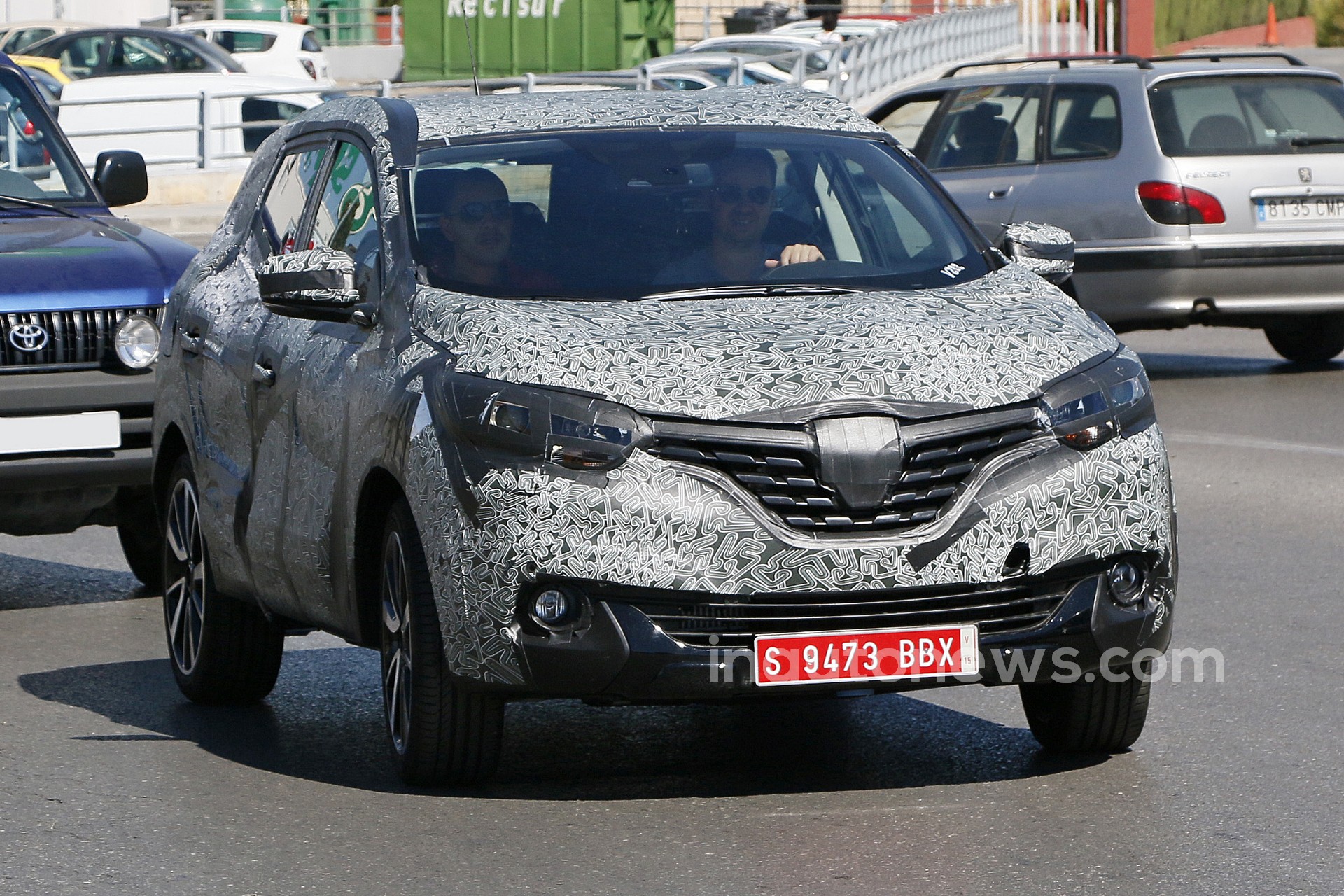 Renault manufacturer is planning a replacement for the Renault Koleos, but we do not have any information concerning the name it will bear. Some officials from Renault stated that it would be dubbed the “D crossover” for the moment.

However, the model was caught on shots wearing some heavy camouflage, which is a clear indication that the model is coming soon. More than that, the new-gen Koleos will be built exclusively for the Asian markets, with production to start in China, next year.

The new Renault Kaptur will come with seven seats, standing on top of the Captur and the Kadjar, and aiming at the Nissan X-Trail.

Laurens van den Acker, the design chief at Renault, stated in an interview with Auto Express, that the „D crossover is mainly for Asia, where it will replace the Koleos, and there is no Espace in Asia. It will be sportier, it will be younger than the Espace.”

The new D crossover will stand on the company`s CMF platform, which is also seen on the future Nissan X-Trail, and already used on the Qashqai and the Kadjar. This means that the future Koloes will measure around the same size as the X-Trail. In terms of powertrain, the model is also believed to borrow some units from Nissan.