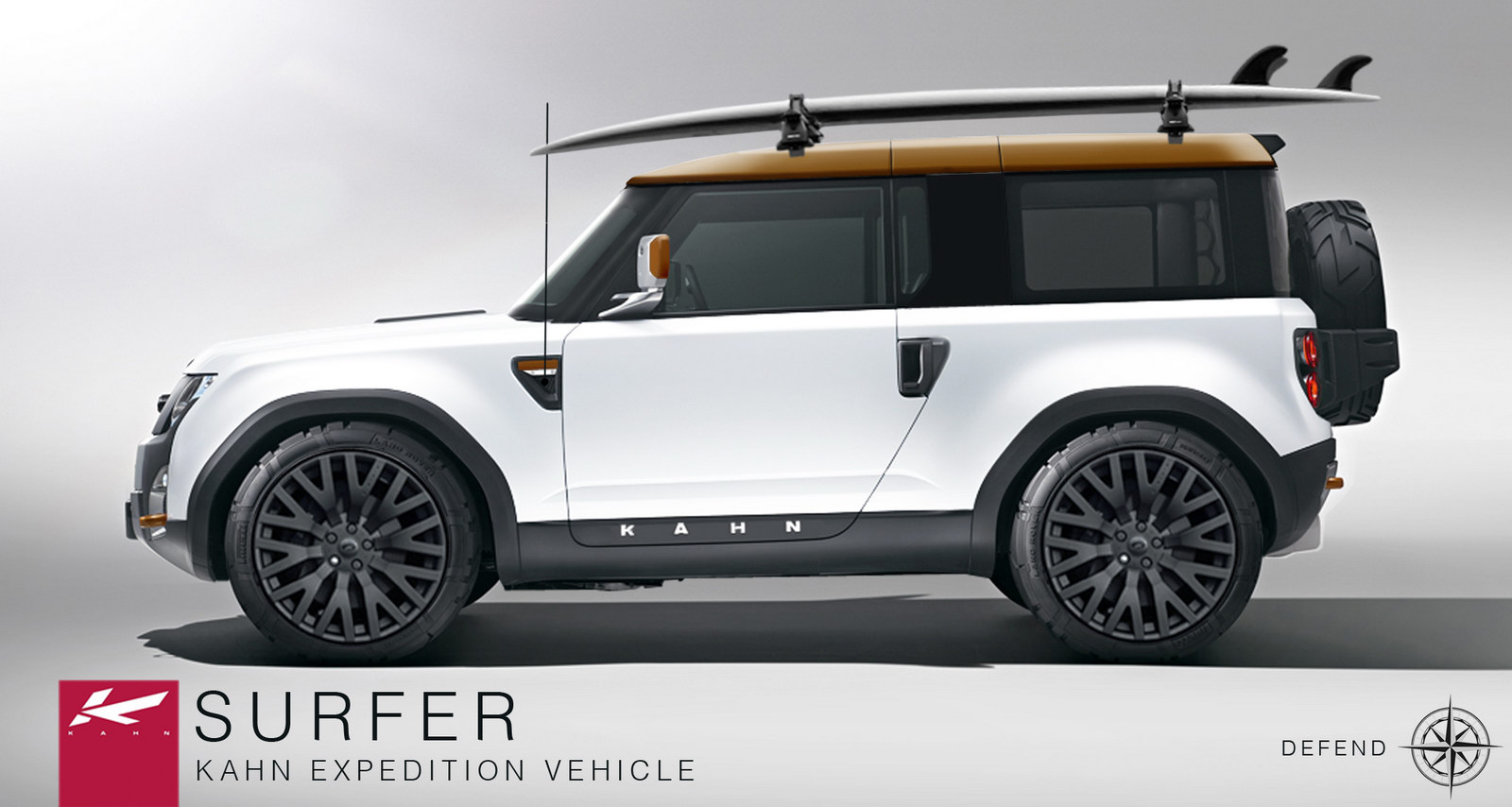 Here’s a bit of a first hand situation in the world of tuning, the Land Rover DC100 was tuned up and theoretically modified by Project Kahn.

The “almost specialized” British tuner decided to prepare themselves for their Frankfurt Motor Show entry by hitching a ride on the back of Land Rover.

Their take on the new DC100 Concept wants to make the new Land Rover offroader more versatile and, as a result, easier to customize for the occasion.

Project Kahn virtually tuned up four versions of the Land Rover DC100 Concept but if we’re honest only three are actually different from the original car.

Up next is the Terrain, a two-tone painted version which seems to have the Land Rover DC100 ready for some desert bashing. The spare wheel was moved on top for some reason.

Lastly and most interestingly, there’s a “Military” one which Project Kahn turned into a pickup, fitted with a rear roll-cage in the truck bed and the spare wheel went to on to find home on the bonnet.

Project Kahn fitted all versions of the tuned Land Rover DC100 Concept with their specific multi-spoke, and enormous, alloy wheels.