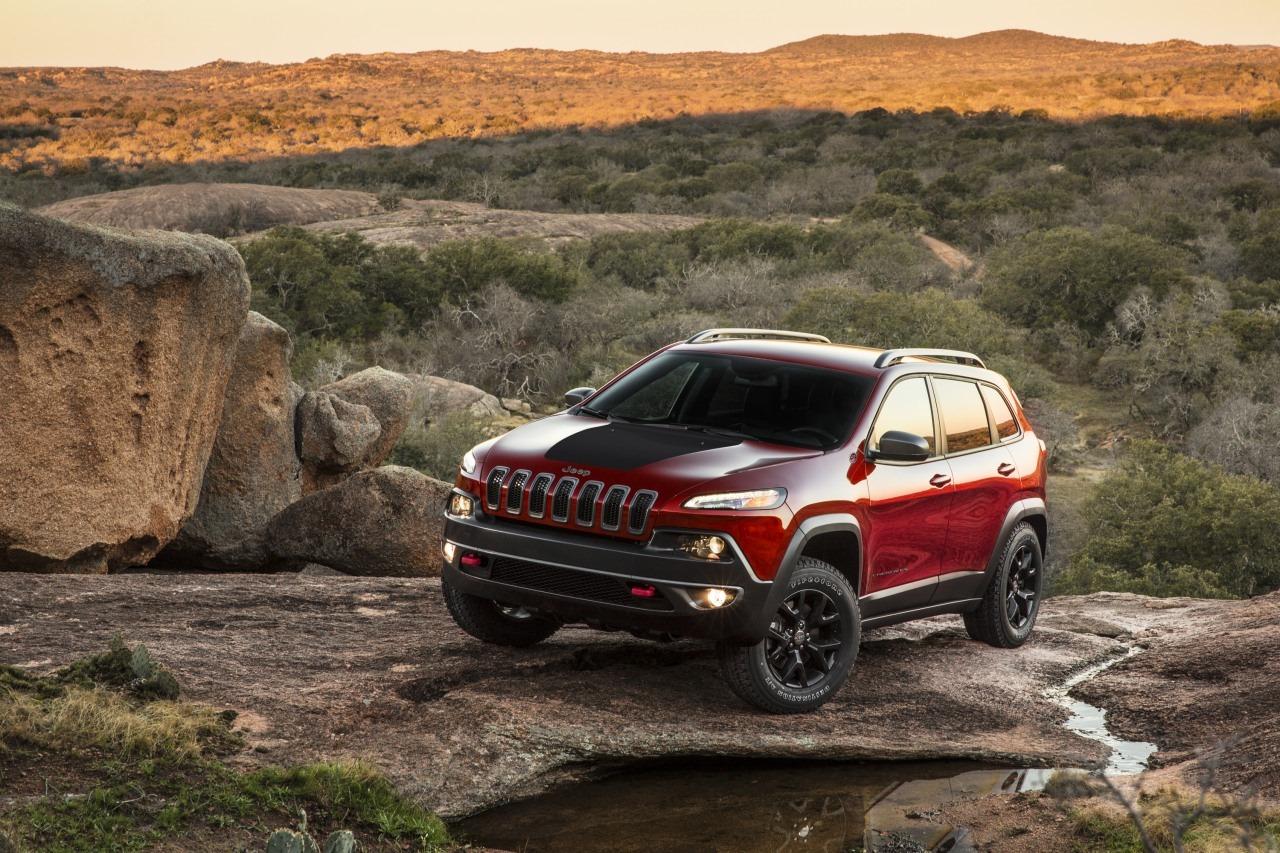 The 2014 Jeep Cherokee has some issues which seem to delay the official debut. The American SUV uses a 2.4-liter Tigershark engine and a nine-speed ZF automatic gearbox, the latter being the major problem.

Scheduled to debut in the coming days in Seattle, the new Cherokee has to wait few more weeks for the premiere, until the gearbox problems are solved.

The issue is when the unit is in the 8th and 9th gear but the company says that they are looking forward to improve the calibration, declining to say that the transmission has any issues.

With this been said, you have to wait a couple of weeks more for the official unveiling. However, this might not be the worse news as several people complained about the exterior design, especially the front end.

Even so, we are sure that there are potential customers who were waiting for next week’s premiere.