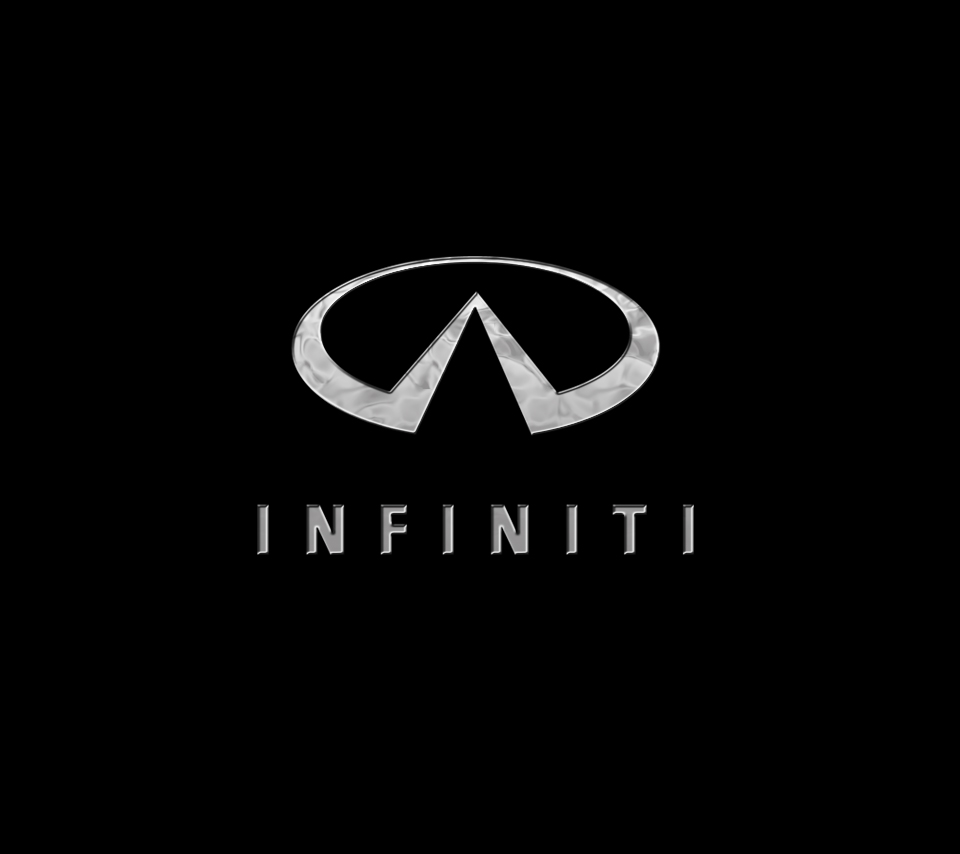 Nissan’s luxury division, Infiniti, is still keeping its cards close to its chest but luckily, people are bigger loud mouths than press releases are.

A few of the management types from Infiniti have revealed some tasty fan information.

Well, the new generation Infiniti G lineup has been revealed. Not to the press or public but to the management of the company.

According to sources that have seen the new Infiniti G models they are very impressive and striking. One key feature that’s been outlined is the extensive use of LED technology on the front of these cars.

Sadly, until the 2011 Tokyo Motor Show we’re not going to be able to see these cars. Even then, Infiniti will bring forward a production concept and not the actual reald deal of the new G models.

In other news, we find that a small FWD Infiniti model is not only in the works but will actually be ready for the 2011 Geneva Motor Show. It’ll also be a production concept but it’s something worth looking out for.

Apparently this FWD model Infiniti will borrow some technical stuff and will eventually be available as an electric model. A hyped up Nissan Leaf if you will.