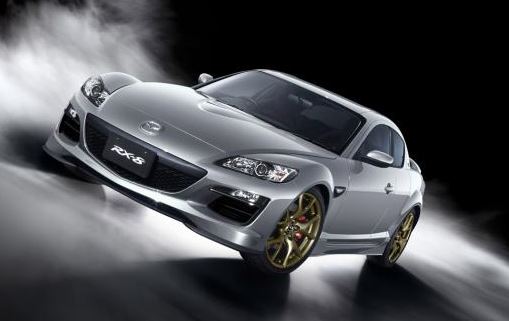 The Mazda Japanese based sports automaker has big plans with the future Mazda RX-7/RX-8 which is said to be produced in around three years from now, the model coming with a rotary engine that would develop 455 horsepower.

The next-gen Mazda RX-7/RX-8 was long discussed and now rumors state that the model will be completely changed in terms of performance than the present model.

There isn’t yet an official announcement made by the Japanese automaker, but a report from motoring.com.au has mentioned that the model would be ready in 2017.

The same source also stated that the new Mazda RX-7/RX-8 would be standing on a modified platform, also seen on the present RX-8.

More than that, the new RX-8 will also be getting some new performance technologies, like the SkyActiv features, which will fix the unit issues, like high fuel and oil consumption or weak mid-range torque, found on the old rotary unit.

The Mazda Japanese automaker has already registered the nameplates for the future RX-7/RX-8 model, which is also rumored to sport to become a RX-7/RX-9 model.