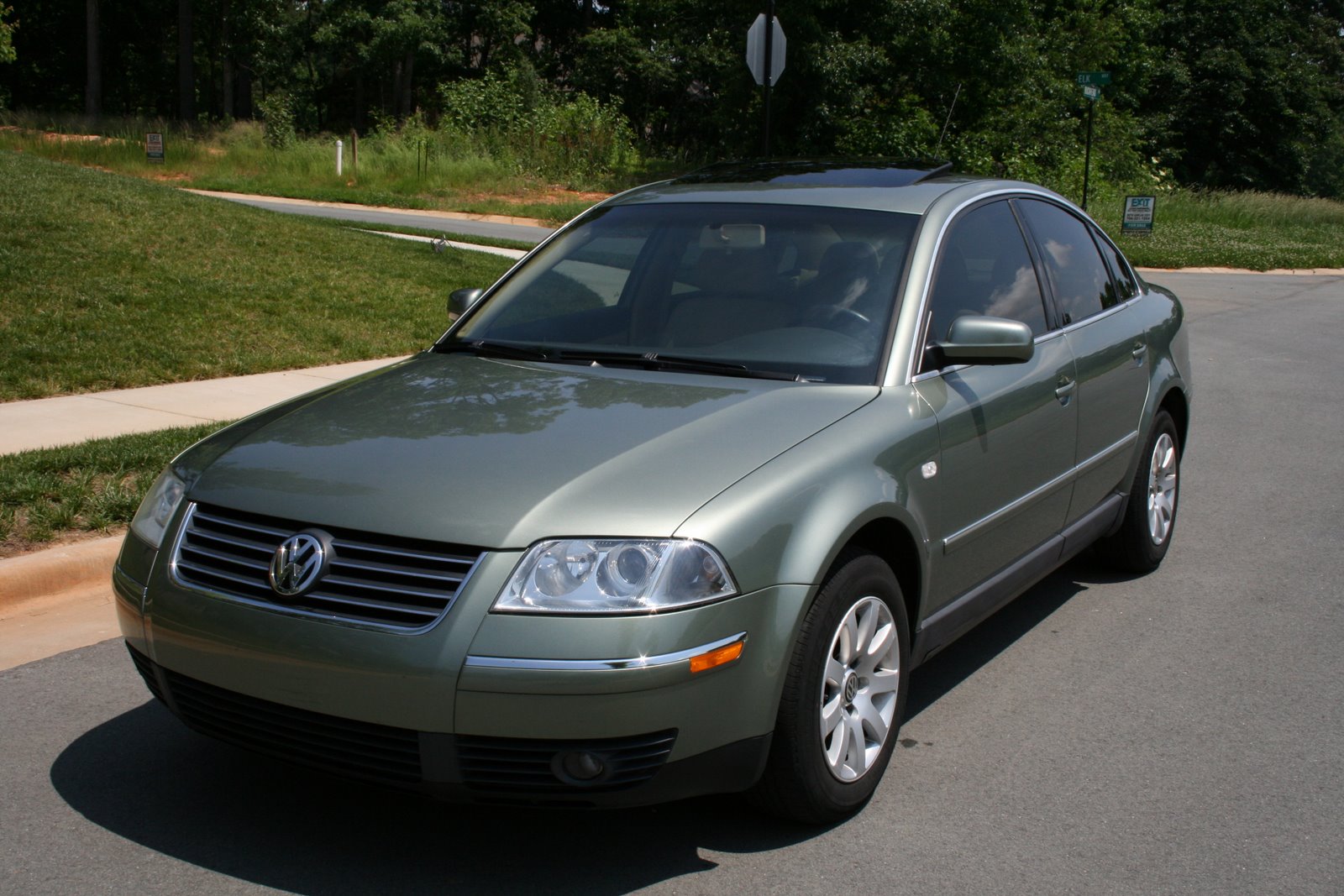 Every now and again, we hear about the NHTSA and it’s mostly related to recalls and sort of adds reason to worry about your car in case it might be affected.

Rarely, as in this case, the National Highway Traffic Safety Administration comes forward and tells us what it’s currently working on.

The American car safety boffins have started looking into a situation that may be happening with the Volkswagen Passat.

It seems that they got a lot of complaints in regards of engine fire situations on a wide variety of model years of the German mid size saloon.

The problem is mostly related to the ignition coils of the VW Passat that may be prone to failure.

Another important part of the fire issues is related to the cooling system but that’s more related into failing to keep the disaster from happening as opposed to actually being responsible for it.

That sort of raises the questions but seeing how the total number of complaints received is just 14 doesn’t really unsettle the nerves, does it?