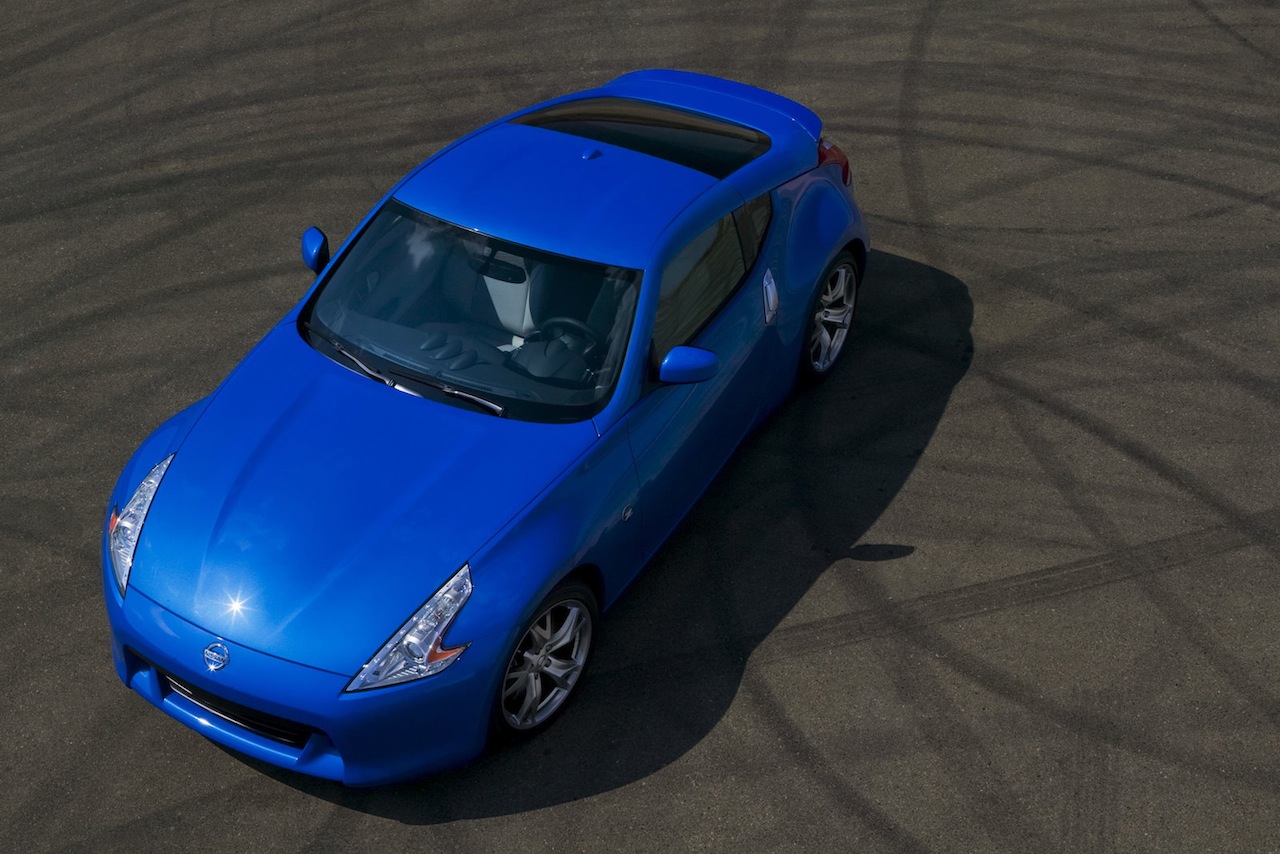 The Japanese at Nissan haven’t change anything about the 370Z Coupe, Roadster or even the hotter Nismo version but they did stick a 2012 stamp to the paperwork.

On top of that there’s a new price list to be concerned about when ordering your own and in the case of the 2012 Nissan 370Z it includes the car and the options as well.

Before I go on, I should stress out that the following items refer to the price of the 2012 Nissan 370Z and all its versions sold in the United States, possibly one of the cheapest places to get one.

With the convertible version of the 2012 370Z things get a little bit more expensive but what’s interesting is that it doesn’t maintain the same trend.

The final attraction of the range is the 2012 Nismo 370Z has a starting price of 40.830 but there’s no options available on top of it.