BMW M5 used as a prize in Forza 4 competition 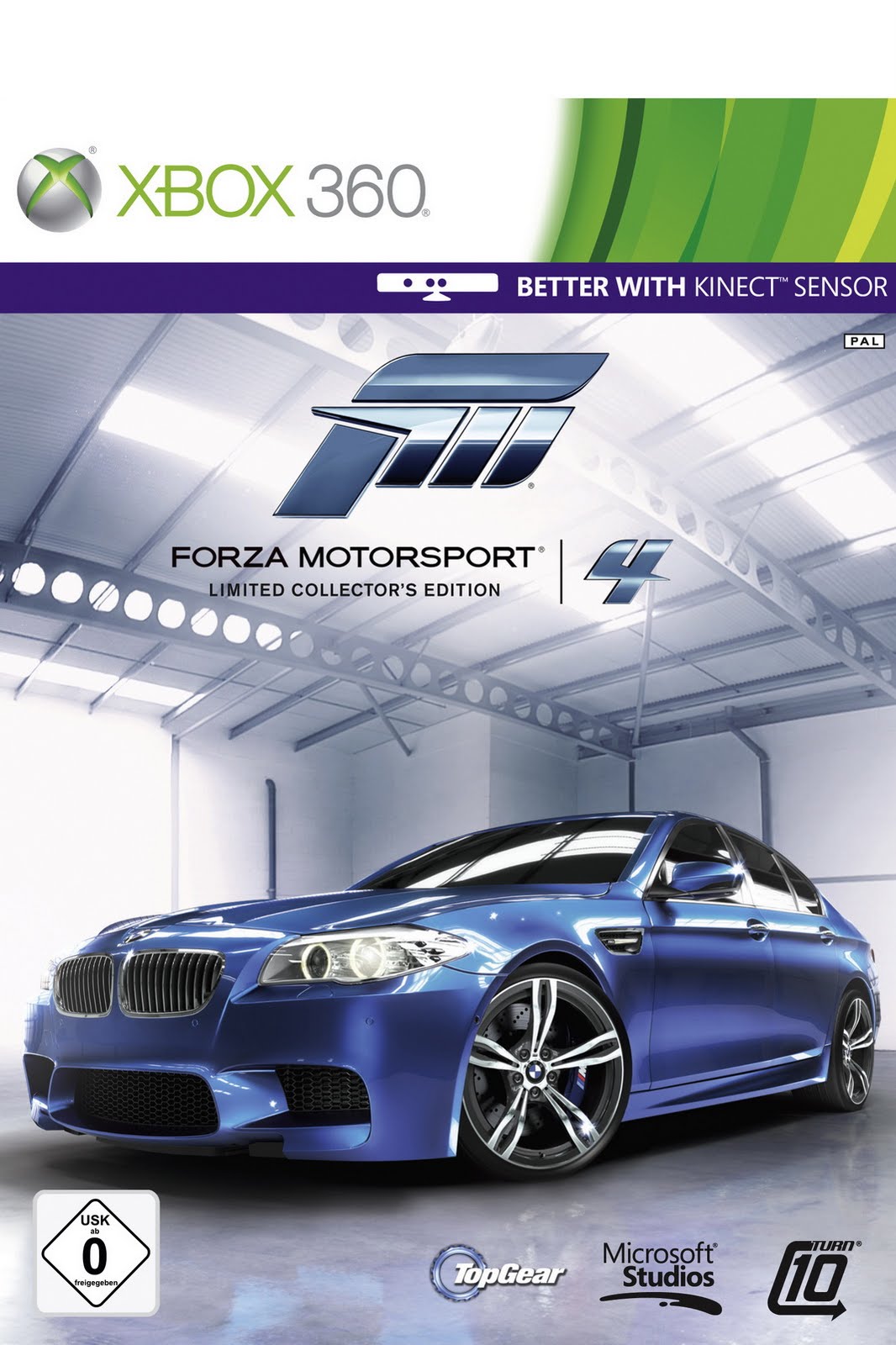 As a gamer, beating everybody else, winning, the trophy, cup or championship is quite the reward, particularly in a great game such as Forza 4.

Though not often, this has happened and it is a special treat, compete your mind off and you’ll find that in the end the prize is much greater than the sum of its bits and bytes.

Pending a serious global competition between all people who have purchased a copy of Microsoft’s newly released Forza 4, can win a BMW M5.

Oh and I don’t mean the digital version, a limited edition paint job or a scale model, you can actually win the damn car, a 2012 BMW M5.

The newly released F10 BMW M5 has quite the resume to sell itself, it is powered by a 4.4 liter twin turbocharged V8 that pushes out a remarkable 560 horsepower and a maximum torque of 502 lb-ft.

It means that the BMW M5 has enough grunt to get from 0-62 mph in just 4.4 seconds and on to an electronically limited top speed of 155 mph.

We hope but we don’t know whether or not the BMW M5 on offer here comes with the optional M pack that takes that top speed all the way to 190 mph.

A while back, around the time BMW had launched their new E92 M3 they organized a similar competition among gamers with that car for an award.