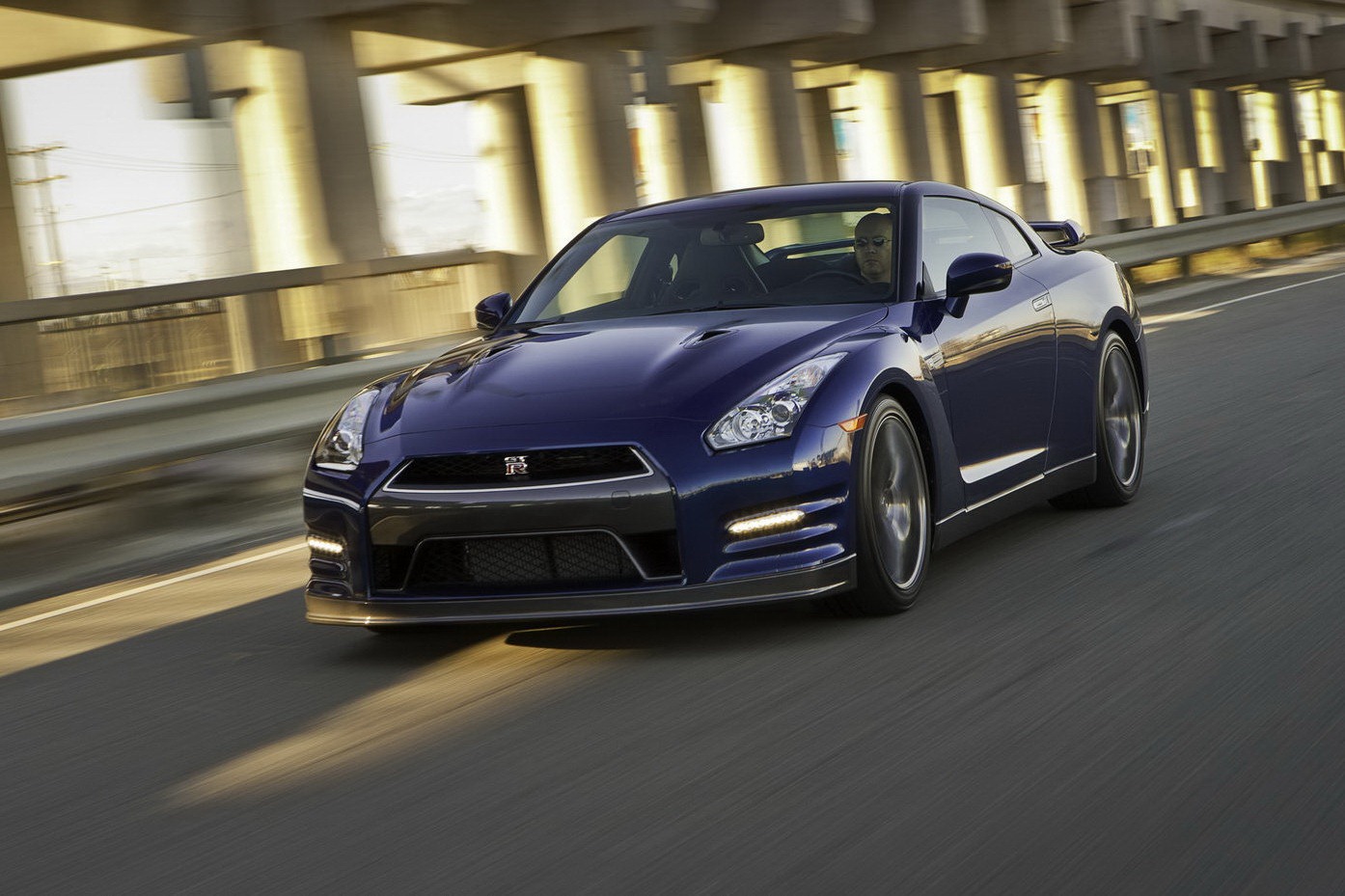 Nissan’s technological tour de force, the amazing GT-R super coupe is bound to get a replacement model, one that’s been scheduled to turn up in 2018.

The Japanese car maker kept rather quiet about the way they’re working on a replacement of the car and there had been serious doubts about it even existing.

It really did seem like the Track Pack would’ve been the last version of the mighty Godzilla we would get. It’s such a relief to know that’s not the case.

That’s not the entire bit of news, apart from finally getting the approving nod from Nissan CEO Carlos Ghosn, the GT-R got another break.

Sometime between 2013 and 2014 the current R35 version of the GT-R will receive a new facelift. It’s promised to be a bit of a substantial one.

Not only will the front and rear end receive considerable changes, the drivetrain is due to get some updates so that the next version seems somewhat similar.

Speaking of which, there’s talk of the 2018 Nissan GTR has a good chance of it being a hybrid car as a final product.

Apparently, the biggest rival for the Nissan GTRs newest approved iteration will be the upcoming Acura NSX. Once you analyze that stuff, it all becomes somewhat more acceptable.

After all, there’s some serious talk of the next generation of the Mitsubishi Lancer Evo going hybrid and it’s not the only car around to mix in with electric motors.

The only slight concern is in how Kazutoshi Mizuno, the engineering wiz that made the current version of the Nissan GT-R what it is, left the company.