Novitec tunes the most economical Panda 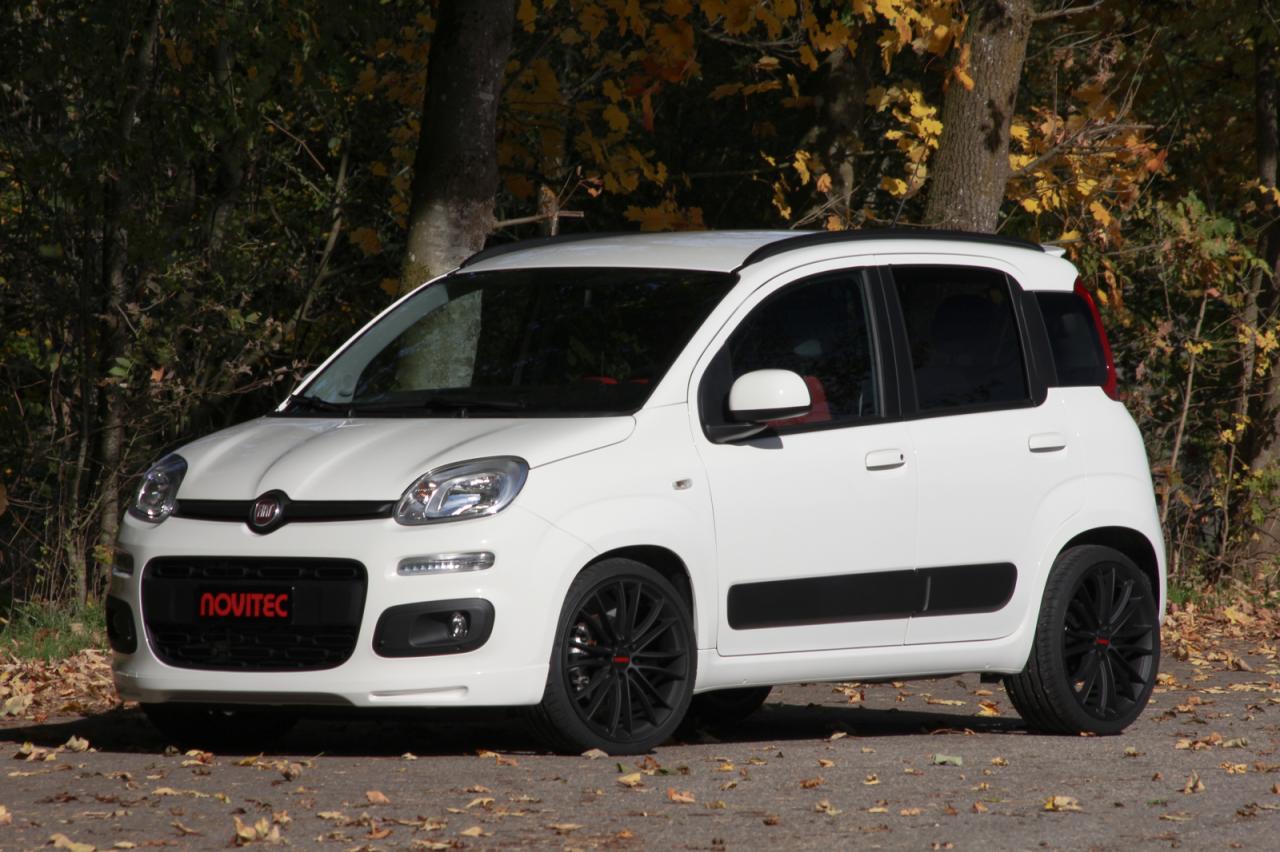 For all the appreciation the Fiat Panda has been getting in this new iteration none has had anything to do with performance.

As with the previous versions, the small car focuses on more important stuff such as fuel economy, practicality, carbon emissions and so on.

Novitec isn’t a tuner that has something to do with the way cars manage to save fuel. Oh no, wait, they do something else.

Even though they’ve started out with the small 0.9 liter two cylinder turbocharged engine, they went for some more power.

That engine was tweaked up to 99 horsepower which gives you a potential sprint of 10.1 seconds to 62 and a top speed of 117 mph.

This is a package that cost a very Panda-like 419 euros. Then there’s the packages for the 1.3 liter MultiJet diesel engine.

That one is also pumped to by a few ponies, now reaching 91 horsepower and making the top speed achievable of 110 mph.

Sprinting from 0 to 62 is possible but again, it takes a while, 11.9 seconds to be specific, so you may want to stay away from the drag strip. At 335 euros you can’t really ask for magic.

Novitec also offer some other tweaks such as a front bumper for 184 euros, a rear spoiler costs 150 euros, a custom exhaust kit is 251 and then there’s the wheels.

Swapping them out for some custom wheels isn’t so bad since they cost 159 euros a pop but changing a set of tires for some performance stuff will cost 1.106 euros all in.

If you keep it up like this, you’ll spend the money you used to buy a Panda, on a Panda, which is probably not the best way to do it.