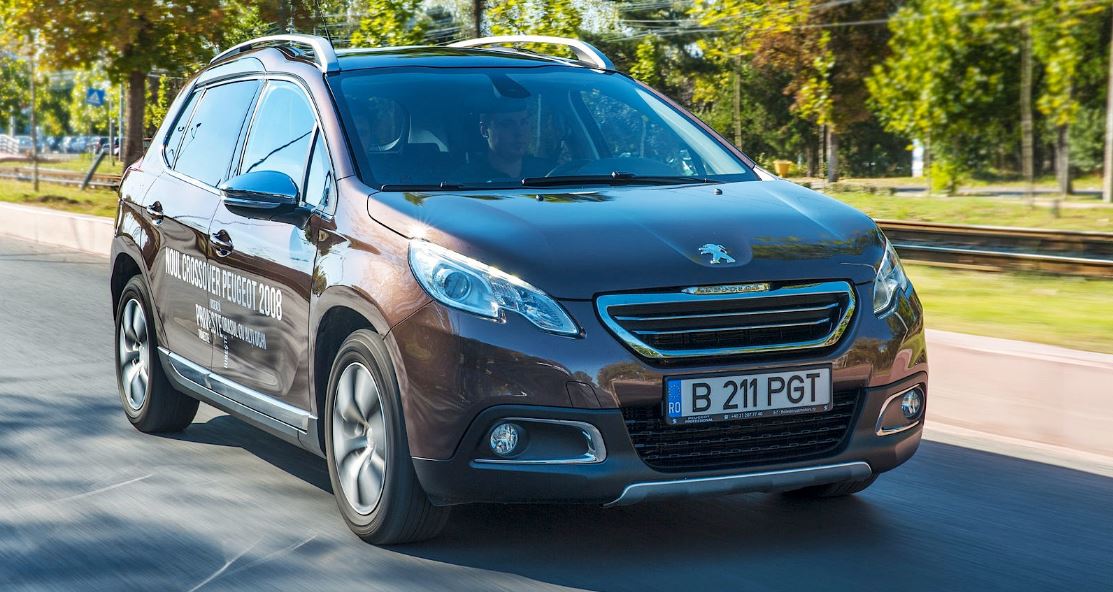 The Peugeot 2008 1.6 e-HDI small crossover has been recently tested in Europe, as the French based automaker is trying to prove its performance in an already crowded European auto market.

The Peugeot 2008 is trying to enter a market which is already fast-rising, with the model trying to make its way-up, while its competitors, the Nissan Juke, the Renault Captur or the Ford EcoSport are on a high pay-role.

The test drive with the Peugeot 2008 was aimed to highlight the small crossover`s design, interior and performance, in order to decide is the car is suitable for the European masses.

First off, in terms of design, is resembling the 2008 model, yet coming with a lot of updates, meaning a more rigid and masculine attitude up front, complemented by the black plastic inserts for a better underbody protection.

At the rear end, the Peugeot 2008 comes with revised design for headlights, while the tailgate has a more regular shape and a lower loading sill.

Inside, the cabin still resemblance the 208 and the 2008 models, but with a refreshed design for the cockpit, with the instrument now being placed closer to the windshield, while the infotainment system`s display is also highly mounted.