Next version of the Range Rover to borrow Evoque styling 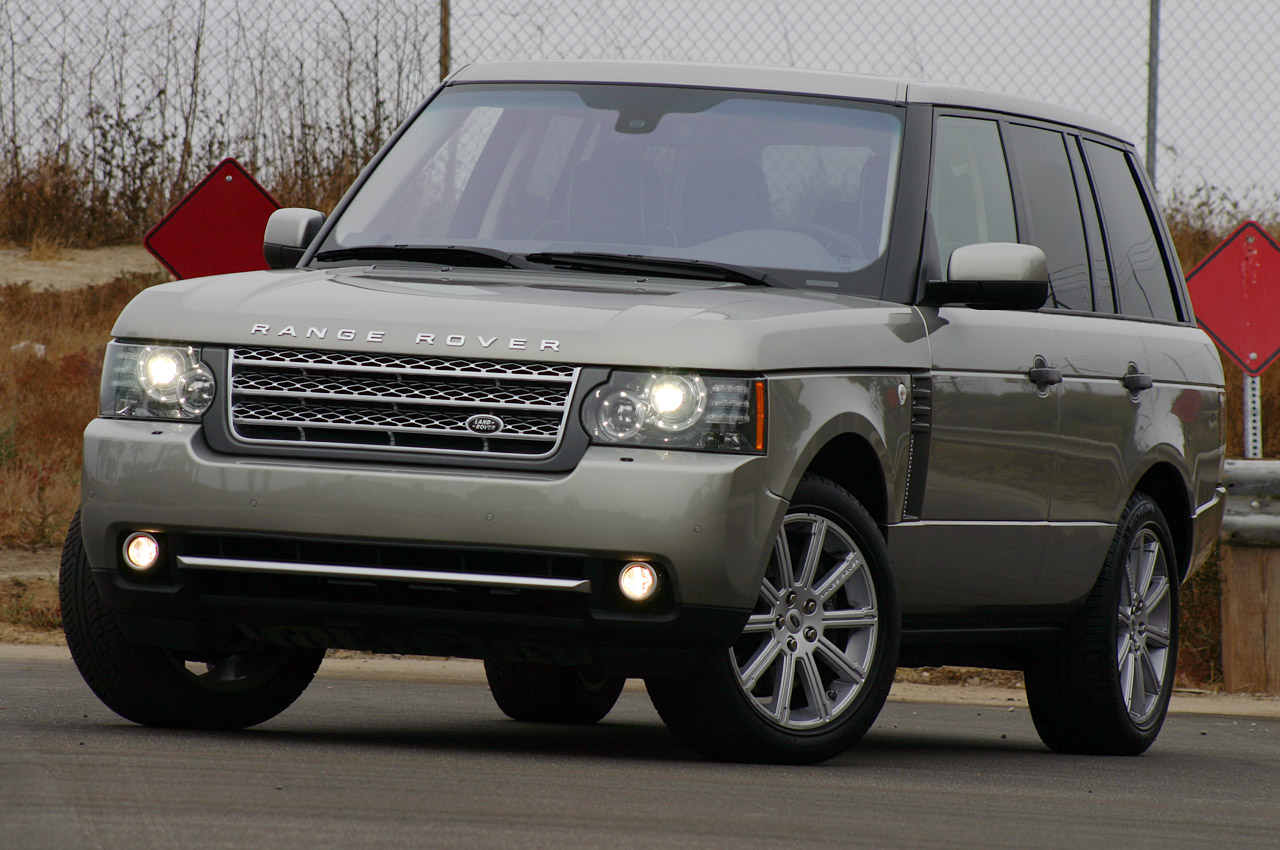 After an initial rumor about the Range Rover Evoque to get a larger brother, Autocar tells us something even more interesting about Land Rover’s new plans.

The Land Rover Defender is going to be unveiled in Frankfurt but that’s not all the British are doing, they plan to come up with a new Range Rover very soon.

A few spyshots were snapped but the quality and detail is so poor on it that they’re not even worth it but we do know what it’s expected to look like and it’s pretty good looking.

It’s not like the “traditional” Range Rover looks bad, but this new version will have an outer skin that will help it resemble the appearance of the new Evoque.

The baby Range Rover is enjoying quite the welcome so maybe giving the big brother such a face could help it immensely.

Like I said earlier, the Range Rover’s appearance isn’t exactly wrong, but it’s being criticized by more and more reviewers for starting to look a little too opulent and unnecessarily accessorized.

With the smaller brother relation, the Range Rover could be fighting back on those claims and gain quite the important feature these days. Benefiting from a the new set of looks, also means it could get more aerodynamic.

This relatively modern of attribute would give the big British off-roader something it needs more than you imagine, which is a better fuel economy level.

The next version of the Range Rover will also get some less than obvious redesigned components destined to make it lighter which also helps in this department.

Some other spots of the improvement list from Land Rover claim that the big, imperious 4×4 will be treating the rear passengers to more legroom. Them, as well as the ones in front will enjoy a better ride, particularly in the raised suspension mode.

Almost unusually for these conditions, the new Range Rover will also get better handling dynamics.As far as the company representatives are concerned, that’s not the most important thing however.

Land Rover design boss Gerry McGovern is a prime example and he claims that the next version will retain the level window line and the body’s side and glass areas being equal in size.

Another prime example of design concern for Mr McGovern is that the signature floating roof will be maintained on the next version of the Range Rover, which is quite unlike the liberties they took with the Evoque.