Volvo V60 Polestar Will Be Safety Car At 2016 WTCC 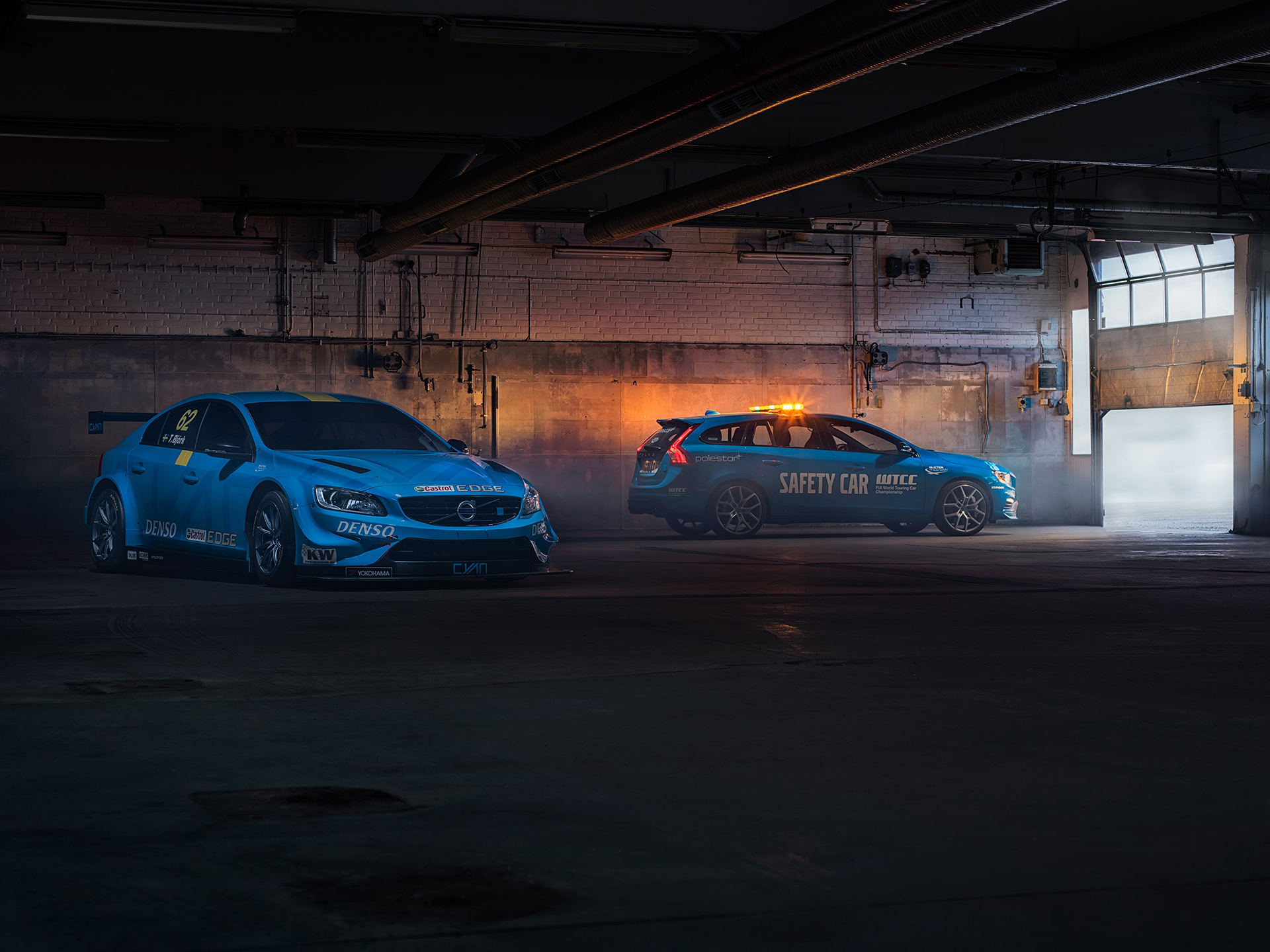 Not only they are involved in the World Touring Car Championship competition, with two cars, but they also provide the safety car for the 2016 season. And it’s said to be the safest safety car ever.

Volvo Polestar decided to come back in the WTCC this year. They have a great experience in this series, taking part with three cars back in 1994 and 1995. Rickard Rydell, Jan Lammers and Tim Harvey have driven a 850 Estate model, switching to the Saloon in 1995. During the second season, Rydell took the pole position in 13 races from a total of 24, finishing 3rd overall. Then, in 2011, a Volvo C30 took the start in the WTCC competition, driven by Robert Dahlgreen. Though it came after winning the 2010 Scandinavian Touring Car Championship, it has no notable results in WTCC competition.

That brings us to 2016, an important year for Polestar, which started a multi-year programme in the WTCC. They will involve two S60 Polestar TC1 cars in the fight for the championship. These cars will be driven by Thed Björk and Fredrik Ekblom. Volvo will also provide the safety car for the 2016 season, in the form of a V60 Polestar, which will be equipped with all the mandatory safety accessories: rescue and communication equipment, safety lights and a roll cage. Nothing has been changed to the car’s technique, since it is already capable to keep up with the competition models during the opening lap.

It is Volvo’s way of showing that you can buy the alternative of its racing cars, capable of excellent dynamic performance. It features a 2.0 liter turbocharged engine, capable of 350 hp and 500 Nm. It is able to accelerate the car from 0 to 100 km/h in just 5.0 seconds and make it reach an electronically limited speed of 250 km/h. It received the maximum of five stars at the Euro NCAP tests, with excellent points, which transforms it into the safest safety car in the WTCC history.