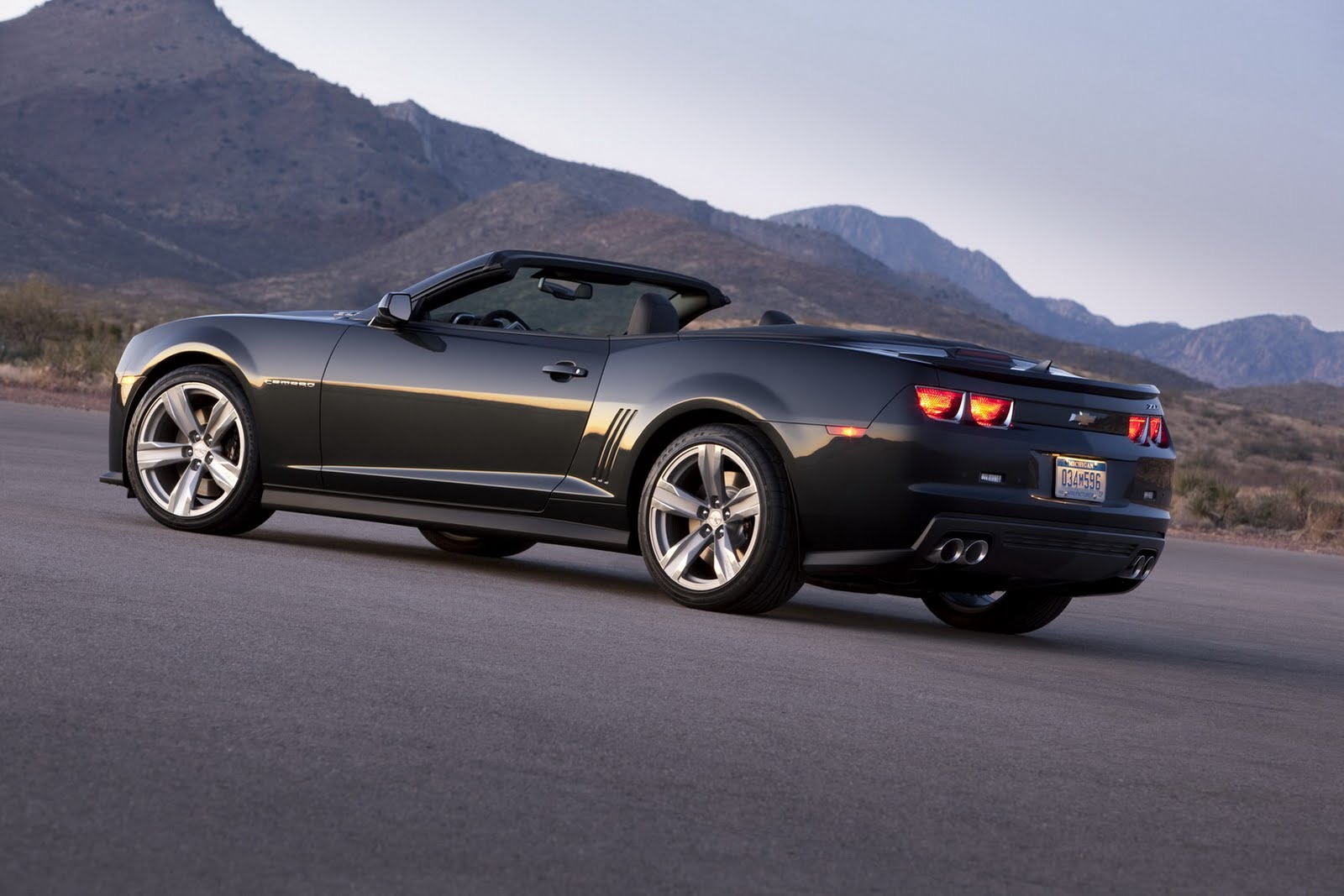 The Americans from Chevrolet released today official pricing figures for the 2013 ZL1 Convertible, a model which starts at $60,445 in the United States. The starting price includes a $900 destination and handling fee.

It comes with a standard six-speed manual transmission but an automatic one is available as well.

With such resources under the hood, the 0-100 km/h acceleration is possible in 4 seconds while the top speed exceeds 295 km/h. Chevrolet also considered to release quarter-mile times, namely 11,96 seconds for the manual transmission and 11,93 with the automatic.

Pricing and performance figures for the new Camaro ZL1 Convertible were released few days ago at an event held in Grand Rapids, Michigan.