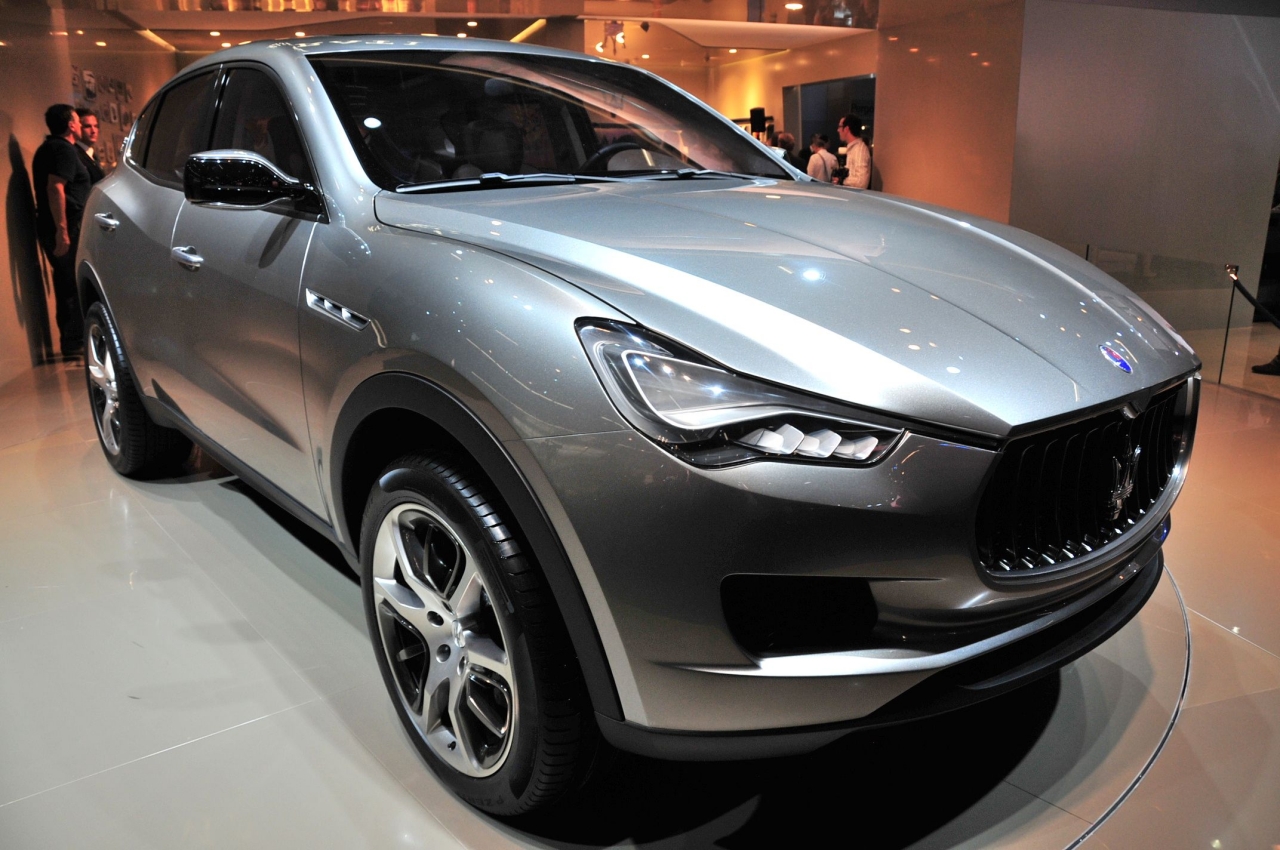 It seems like there may have been more going on about that rumor regarding Maserati’s new SUV and its very “imaginative” naming.

The rumored Cinqueporte may be happening as we speak since the Italian company registered for a trademark on this particular name.

It would only be fair to say that filing for a trademark doesn’t necessarily mean that the Maserati Kubang’s production version will be the Cinqueporte.

That said, the new trademark filing does mean that it’s almost certainly going to happen and that the Cinqueporte will end up being the new Maserati model.

All I can say is that if Maserati keeps naming its cars this way, they better not be changing the name of the GranTurismo to DuePorte because that just sounds sad.

Just because the Maserati Kubang may have gotten a name doesn’t mean it’s completely ready for a market launch.

According to sources inside Fiat as well as Maserati, while the platform is pretty much sorted, just like the engine and most of the interior, there are still a few design considerations that may need a few tweaks before the SUV is ready for the public.

There is a pretty fun snippet included in the description of the new Cinqueporte and it’s that it will share its branding font with the smaller Quattroporte.