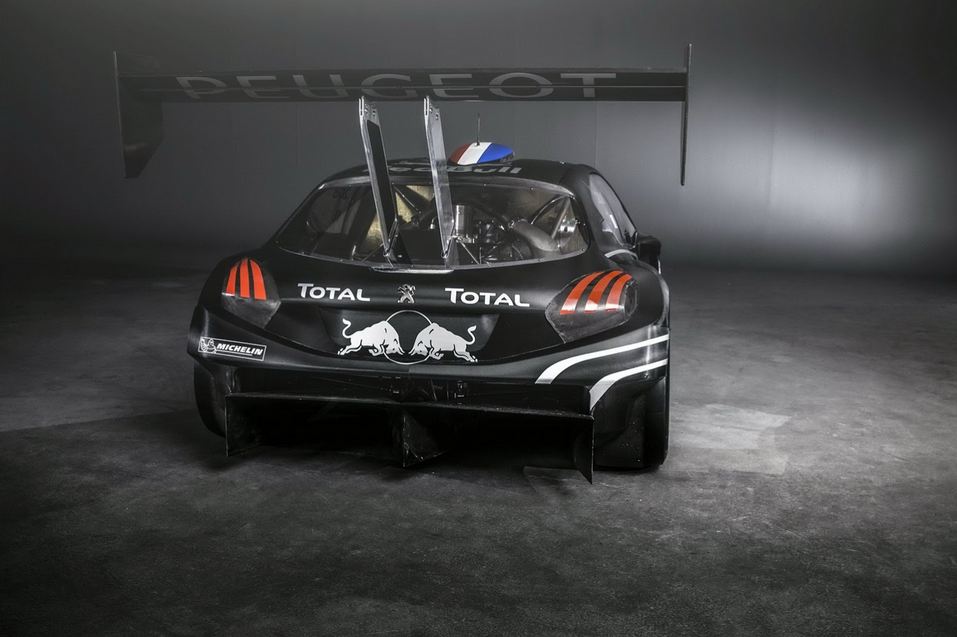 For some time now we have been getting a steady stream of information about the vehicle Peugeot prepped for the hill climb challenge at Pikes Peak.

Now we can see the carbon fiber beast in action at the hands of its capable driver, Sebastien Loeb.

After doing his run, the pilot had this to say about the Peugeot 208 T16 Pikes Peak: it has “the downforce of a Formula 1 car, the wide tires of an endurance racing prototype and a differential like a WRC car. In short, it’s a cocktail that gives you wings.”


His statement is a fun word play considering the official sponsor for this mean Peugeot is Red Bull. As far as we know, the carbon fiber beast will make minced meat of the hill climb challenge, as long as the driver and car are in sync.