Lamborghini Urus to enter production in 2017 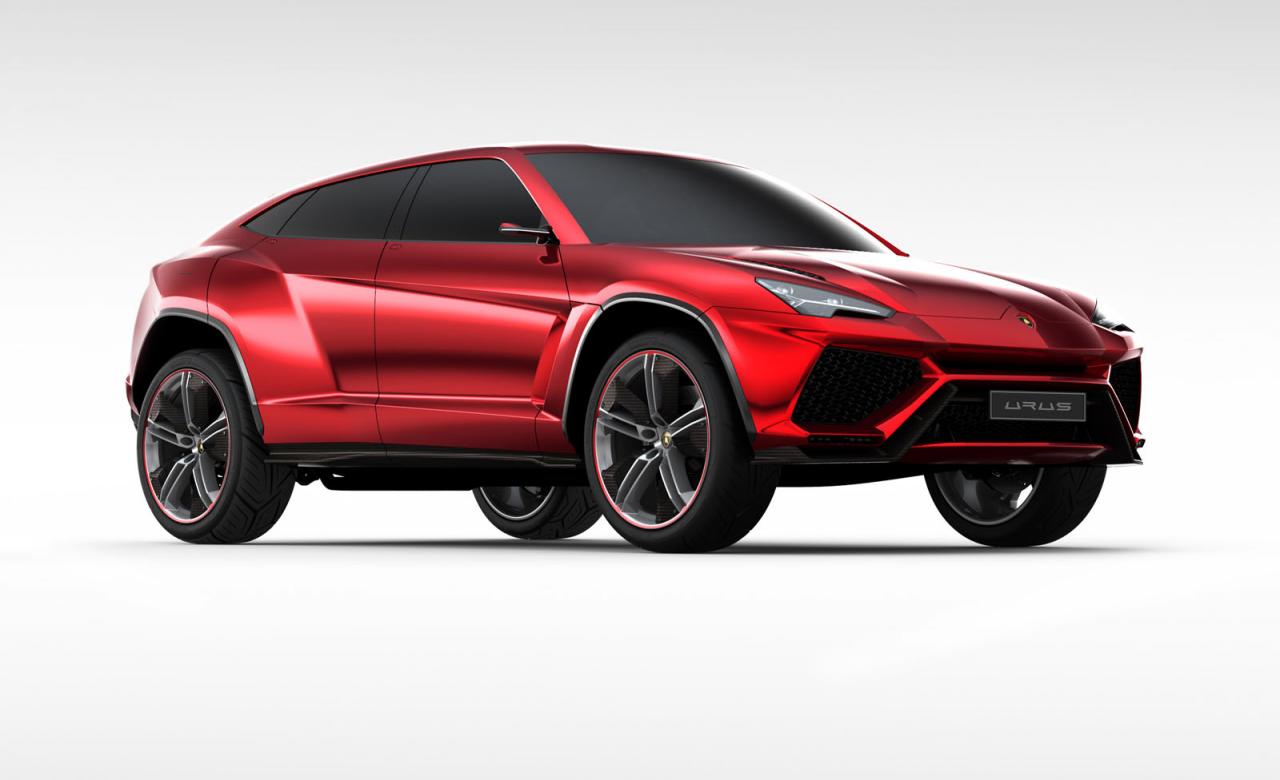 Stephan Winkelmann, CEO at Lamborghini, officially declared that the Urus, a concept unveiled in world premiere ahead of the 2012 Beijing Motor Show will enter production.

He said that the Urus crossover is not a priority for now but it will eventually get the green light somewhere in 2017. Riding on the MLB Evo platform, the Italian model could be powered by a V8 powerplant and share a lot of similarities with the new Porsche Cayenne or Audi Q7 due to the platform.

Winkelmann denied releasing any further details claiming that we are still quite far from the model’s debut and more details will be available in the coming months.

As far as the concept model is concerned, it sports a futuristic design with huge alloy wheels, aggressive design lines, LED headlights, a ventilated hood and a quad-pipe exhaust system.

Of course, not all these features will be offered on the production model when it comes out. The Italian concept produces about 600 horsepower benefiting from a four-wheel drive system as well.