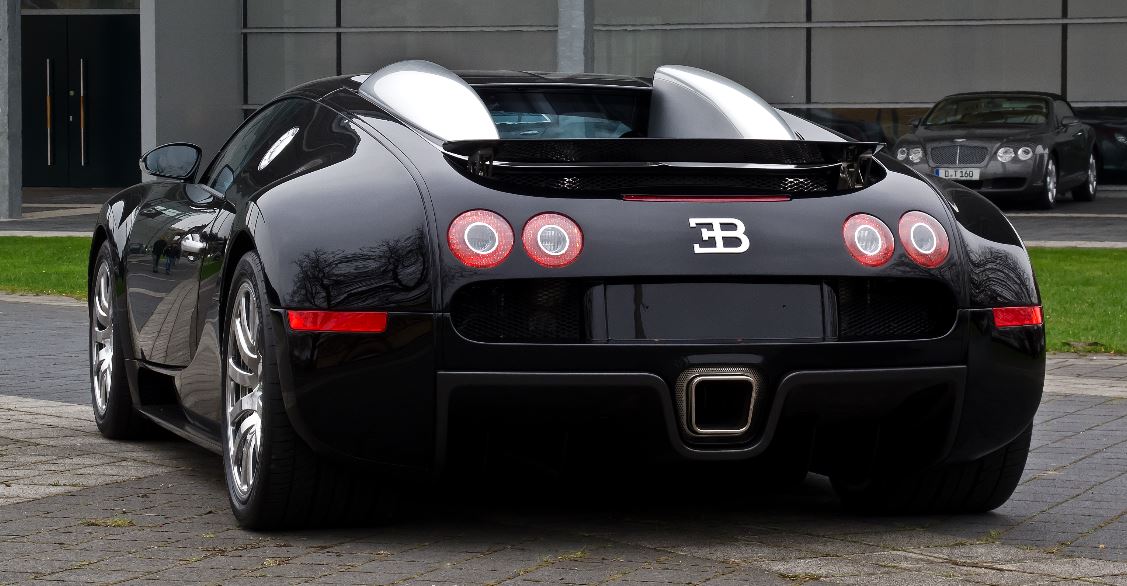 It seems that the Bugatti Veyron will not see the sunrise again in around two years, as the supercar model might lead the way to its successor, which is said to be more powerful.

The replacement of the Bugatti Veyron is reported to be launched somewhere at the beginning of 2016, being powerful enough to reach an astonishing 460 km/h.

The successor of the Bugatti Veyron is thus rumored to sport a W16 engine under the hood, being equipped with direct injection and other performance features, which meet the Euro 6 emission standards, the supercar also being more fuel efficient.

The engine of the future Bugatti will be closely working with a disc shaped electric motor, which can be found on the gearbox housing, alongside a lithium-ion battery.

The supercar would thus output a total of massive 1,500 horsepower and impressive 1,490 Nm of torque, which is also electronically limited.

The new Bugatti Veyron would also come with rather the same design as the present one and will be manufactured in Molsheim, France.