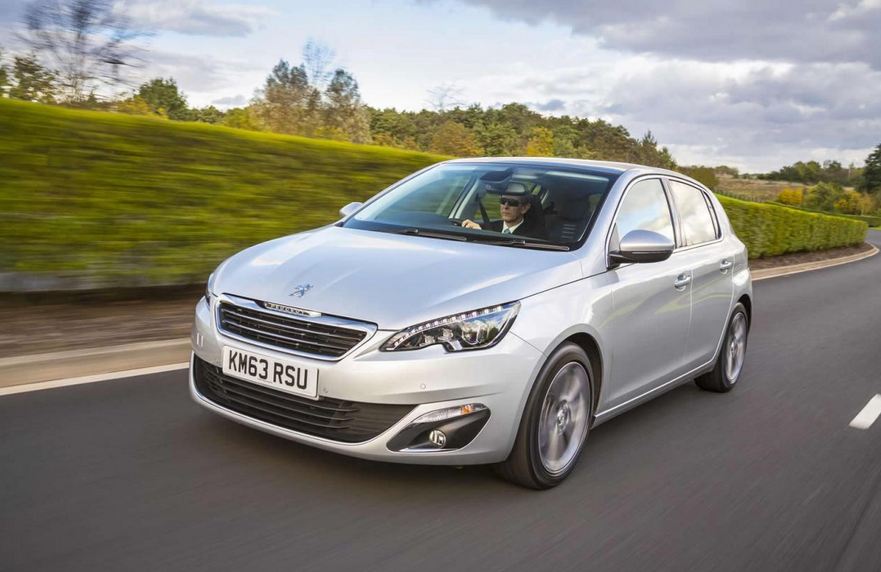 The French folks at Peugeot announced that they will increase the production at the Sochaux plant due to the high demand for the new 308.

Bookings for the second-generation of the French hatchback started last October with more than 60,000 orders already received. Therefore, Peugeot adds a new night shift starting June while some 600 workers will be hired in addition.

“In response to high demand for the new Peugeot 308, voted 2014 European Car of the Year, and to support the launch of the Peugeot 308 SW, PSA Sochaux announces that it will introduce a night shift as from 2 June 2014,” says the company.

It remains to be seen if this promising start will continue and the new 308 will be a real success.