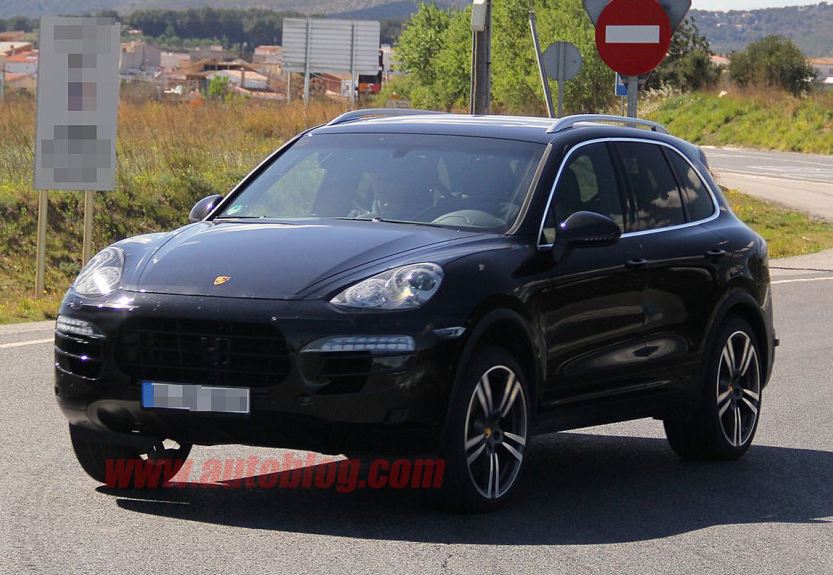 With sales going great for Porsche, the German car maker decided to restyle their best selling car, the Cayenne.

Although it has been on the market for a few years, the SUV hasn’t aged that bad. It wasn’t that good looking since the very beginning, but the luxury and performance certainly found its way into fans’ hearts.

And now it is time for a little face lifting, or so Porsche leads us to believe. The spy shots captured the small changes that seems to have been implemented. A new redesigned bumper and the headlights are the changes in the front area, while the rear only seems to have new lights.


Although no official word has been heard from Porsche, a good guess would be that the engine options will be the same as before, with the possibility of seeing the 3.0 liter V6 or even the E-Hybrid from the 2014 Panamera.

The facelifted Porsche Cayenne will most probably be available in 2015, with an official debut next year. Until then, keep your eyes peeled for more spy shots.