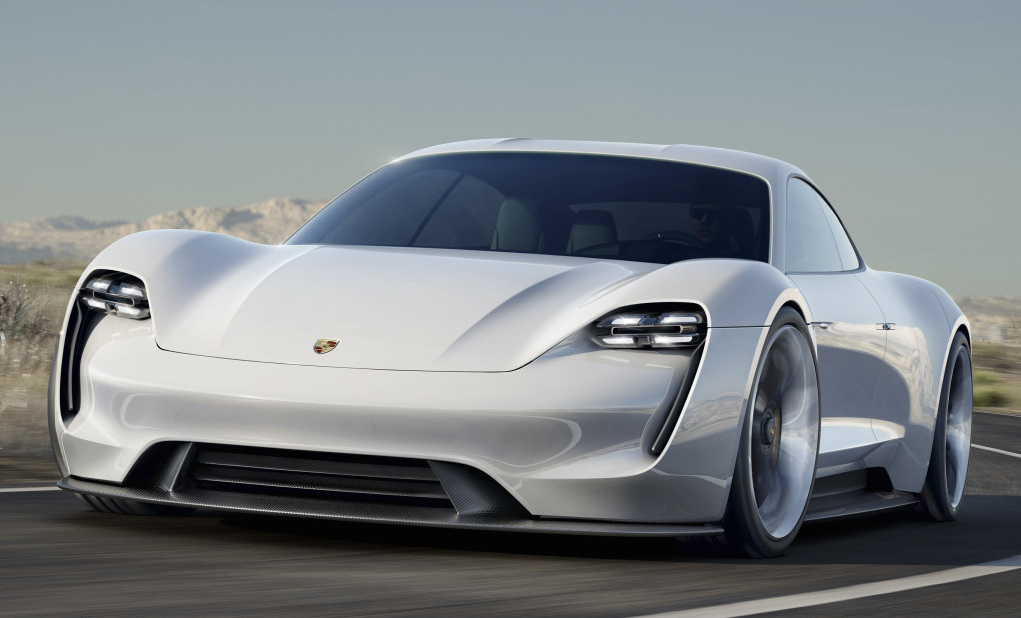 Porsche unveiled the Porsche Mission E Concept at the 2015 Frankfurt Motor Show, without planning a future model with zero emissions.

However, in a twisted series of events, the engineers and CEOs from Porsche held a meeting and discussed the chance of sending the concept on the production line. And it seems that faith favors the Porsche Mission E, which will be eventually launched on the market at the end of the decade.

Doctor Wolfgang Porsche, Chairman of the Supervisory Board of Porsche AG stated in an interview: “With Mission E, we are making a clear statement about the future of the brand. Even in a greatly changing motoring world, Porsche will maintain its front-row position with this fascining sports car.”

Based on the E Concept, the new all-electric supercar will come with the same four-door body style and developing a pure 600 horsepower, all squeezed from an electric powertrain.

The Porsche Mission E would be able, just like the concept, to sprint from 0 to 100 km/h in an amazing 3.5 seconds, the model also coming with a mile range of over 500 km. This figure is achieved thanks to the car`s battery pack which can be 80 percent charged in just 15 minutes. More details will be releavead in the upcoming period!