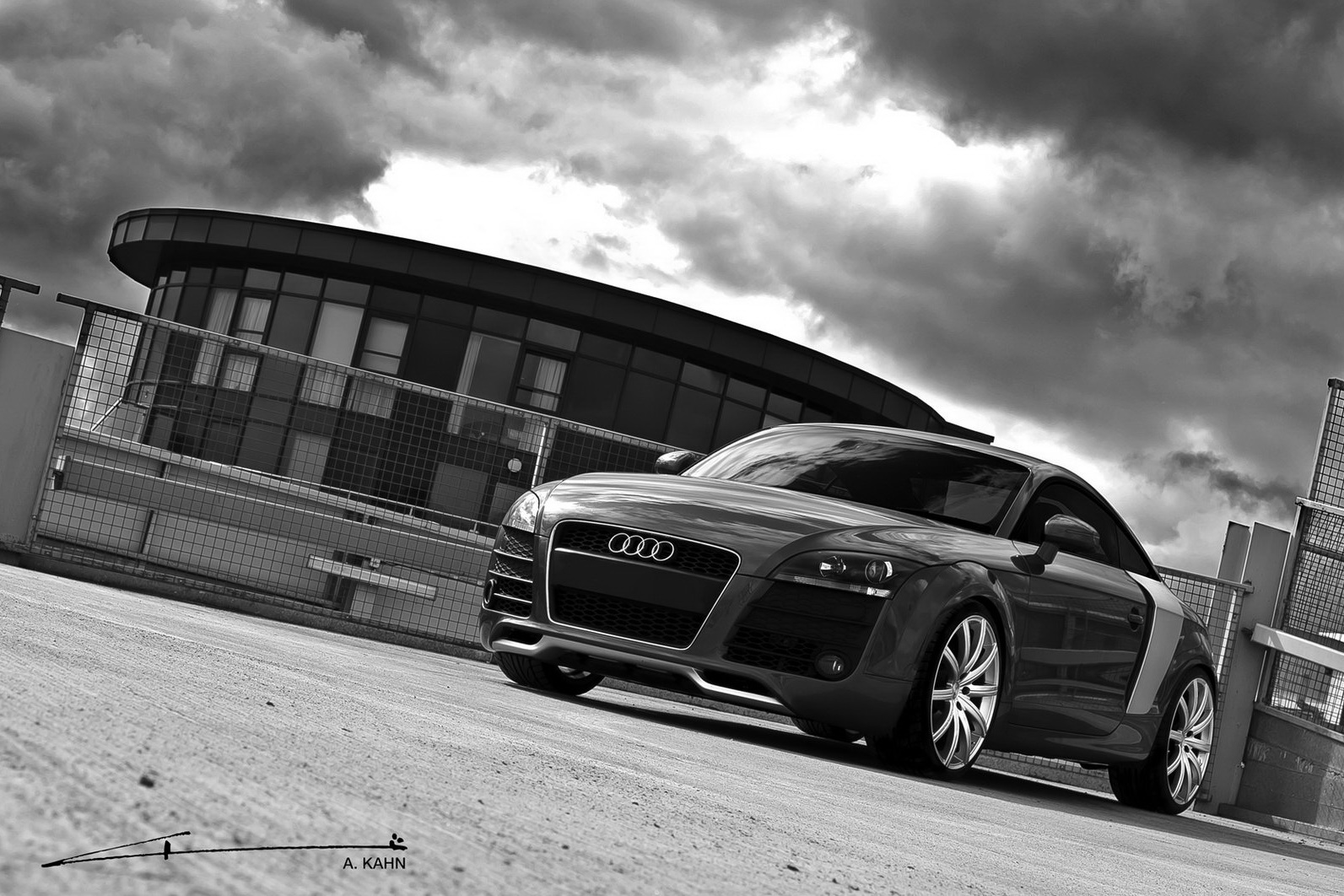 Project Kahn is a pretty well known tuner and throughout their history they were pretty good at choosing which models they were working on.

This is a pretty simple thing to remember regardless of who does your statistics and the shoddy sort of marketers you may have.

In the case of the Audi TR8, the situation may have altered with a lot of people who normally work for Project Kahn seem to have confused the Audi TT and the R8 when coming up with the new offering.

Using the pretty capable base of an Audi TT 2.0 FSI, Project Kahn claims to have improved everything by quite a lot and therefore they took it upon themselves to make the exterior look more like the flagship R8.

Upgrading the look of the exterior means Project Kahn fitted a new body kit that features a set of new bumpers that are very similar in looks to what the R8 is like. Added modifications come from mesh inserts, a different rear spoiler and even the unique R8 style side blades.

Other less obvious details have been added to the Project Kahn Audi TR8 in the form of a stainless steel quad exhaust and a set of sports lowered suspension springs.

20 inch multi-spoke RSV alloy wheels certainly look like the sort of things one may specify on the Audi R8 but for the lesser Ingolstadt-based coupe, they don’t seem to get the proper point.

Trying to score some points with the British at Project Kahn, the lines they put on the brand new Audi TT look almost flawless once you look at the whole package for a few seconds.

The interior Project Kahn serve up is so good it’s unbelievable. Innards of the Audi TT never were something to complain about but the level of quality and materials now used in it overthrow stuff even as custom Range Rovers.

A lower bumper lip in billet steel finish is all that comes close to the engine bay of this Audi R8 and TT crossbreed because the Project Kahn guys didn’t really come with any more horsepower or torque to this equation.

It does look good, it does have a feel of quality about it and it can even make you feel special and rare in picking out your new car but let’s forget about the initial presentation the British gave us.

The Project Kahn Audi TR8 fails to deliver on the performance front which could lead to a world of embarrassment if you decide to buy it. I’m saying this as a friendly warning.