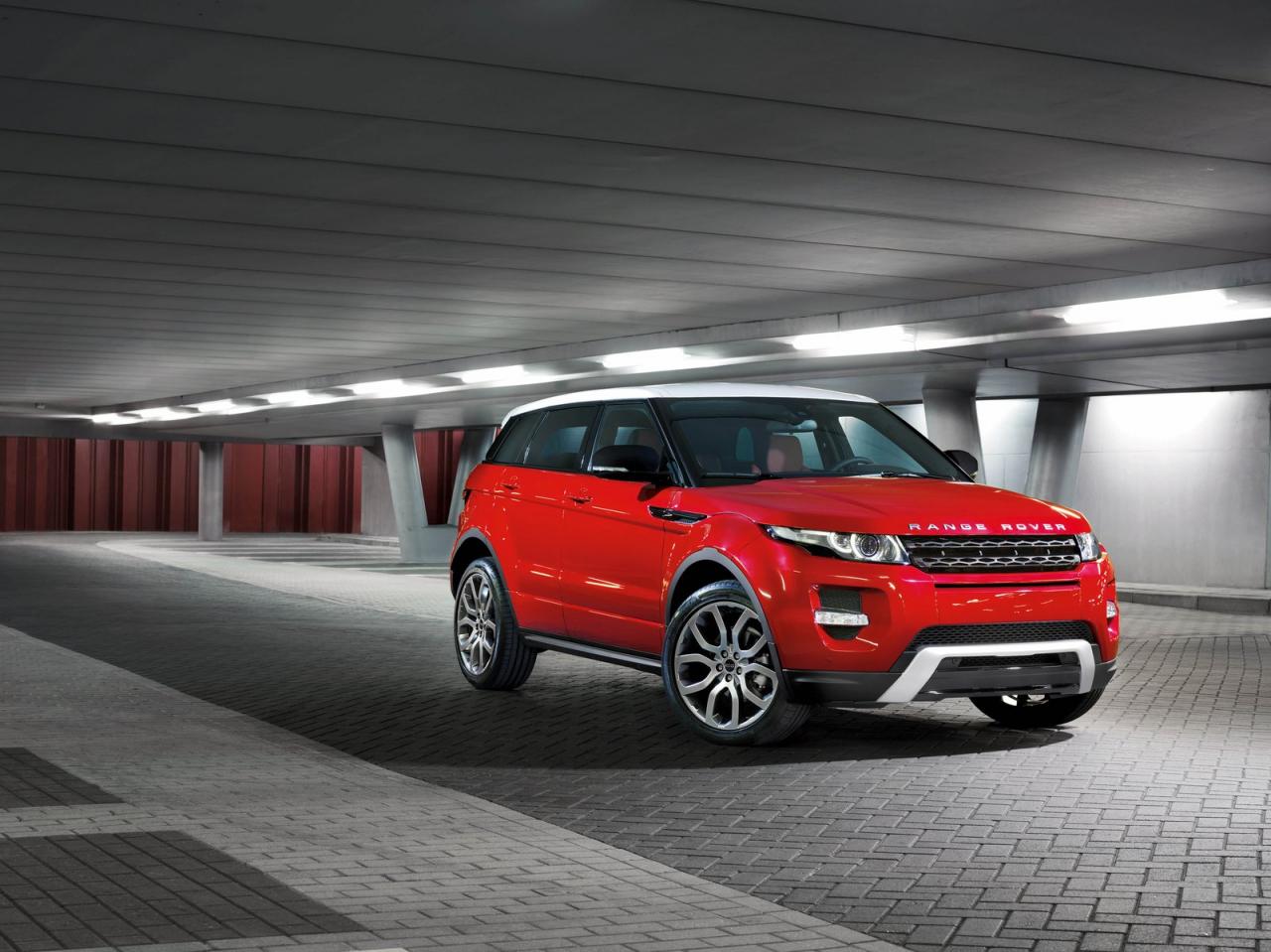 Land Rover seem to be closer and closer to a sporty version of the Range Rover Evoque R and it seems that there’s even a name available now.

Allegedly, the new baby Range Rover’s specially sporty version would be called the Evoque R and we’re hearing more and more about the engine that would power it now.

This engine would be powered by a V6 powerplant that is to be borrowed from Land Rover’s sister company, sports car maker Jaguar.

The engine is actually a supercharged 3.0 liter V6 engine that develops some 340 horsepower and 332 lb-ft of torque.

With this new power output the Range Rover Evoque R would really get some performance out of itself. The results are pretty impressive.

The acceleration from 0 to 62 mph would take less than seven seconds and the top speed figure would be updated to over 137 mph.

We estimate that the Range Rover Evoque R will also receive some handling updates so that it can actually go round corners.

There’s no idea on how exactly that would happen but there’s a good chance the Range Rover Sport’s trick suspension and active roll bars.

Don’t think that the Range Rover Evoque R will then become a track day car or that anyone will describe it as some incredible handling car.

At best, you won’t be afraid of pushing it around one or two corners. There’s also a chance that none of the reviewers will call it poor.

Still, having a Range Rover Evoque R will be almost as pleasurable to drive as a big engine powered BMW X3.