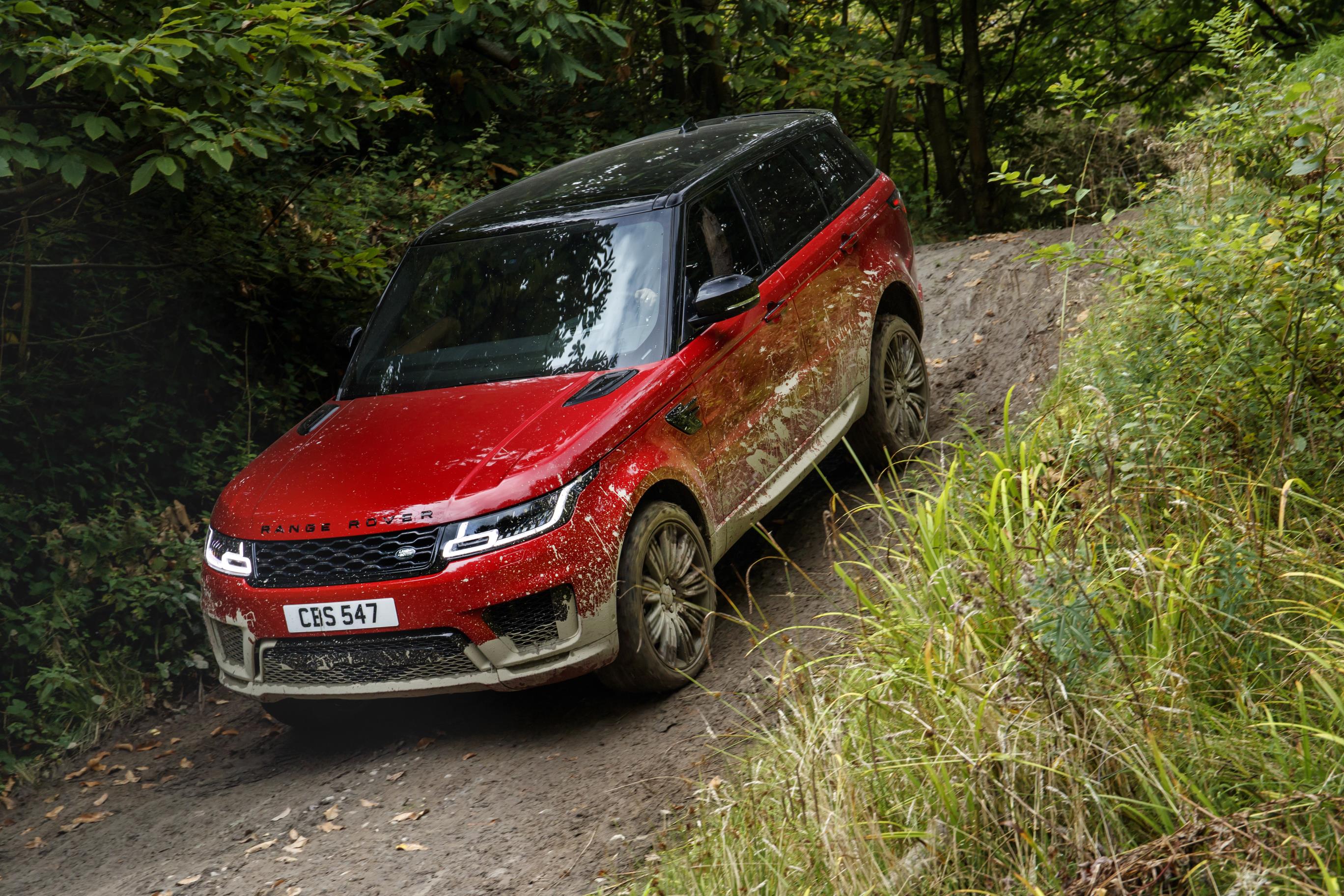 During the Frankfurt Motor Show taking place last month, a lot of carmakers presented their plug-in hybrids and all-electric vehicles which are set to arrive on the market by 2020.

British based carmaker Land Rover is also intending to introduce a wide array of hybrids and electric vehicles, following the same strategy. And the first sign on that matter is the introduction of a new plug-in hybrid on the Range Rover Sport`s lineup – which is no other than the new P400e.

We are looking here at an astonishing and high-performance SUV that has been already announced for Australia, and which will complete the Range Rover`s Sport lineup on the local market. This model shares thus the same technology with the rest of the siblings.

In the engine department, the 2018 Range Rover Sport P400e uses a 2.0-liter turbocharged flat-four engine Ingenium petrol burner, paired to an 85 kW electric motor. The overall drivetrain produces no less than 297 kW, which is quite outstanding for a hybrid.

With such a high-performance drivetrain, the 2018 Range Rover Sport P400e is also capable of running on pure electric power for around 50 km. With a rapid charging system, the car`s battery can become new in just 2h 45 min.

“As one of Australia’s best-selling premium luxury SUVs, we expect that the new technology and upgrades to the 2018 Range Rover Sport will be of great appeal to our customers. For the first time Australian customers will experience zero-emission near-silent on and off-road luxury without compromising any off-road capability.”

Technology wise, the 2018 Range Rover Sport P400e is geared-up with the latest gizmos, including TouchPro Due multimedia, or safety features that would make the model extremely safe on the roads.

Full prices and other important details with the new 2018 Range Rover Sport P00e will be released towards the end of the year.