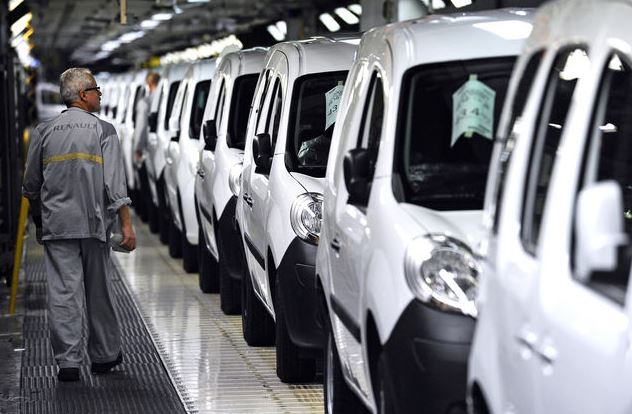 It seems that Renault hasn’t felt the full brunt of the economical collapse, or so we can see from their actions.

The French car maker announced plans to open a new local facility in Douai that will cost 542 million USD.

Prepped to handle the manufacturing process of five different Renault models, the new installation will have state of the art facilities. For example a hot stamping station will allow for plastic components to be produced for internal use but also for export to other assembly lines.

There are also plans for a aluminium stamping station, which will make lightweight panels for the vehicles. This is work towards the goal of reducing CO2 emissions, a goal many car makers are struggling to get to.

Of the five different models the plant will produce, three of them already having been announced: the Renault Laguna, Espace and Scenic. Judging by the performance of these models in the past, we can’t really say if this move is a display of economical power or a the twitching of a dying giant.